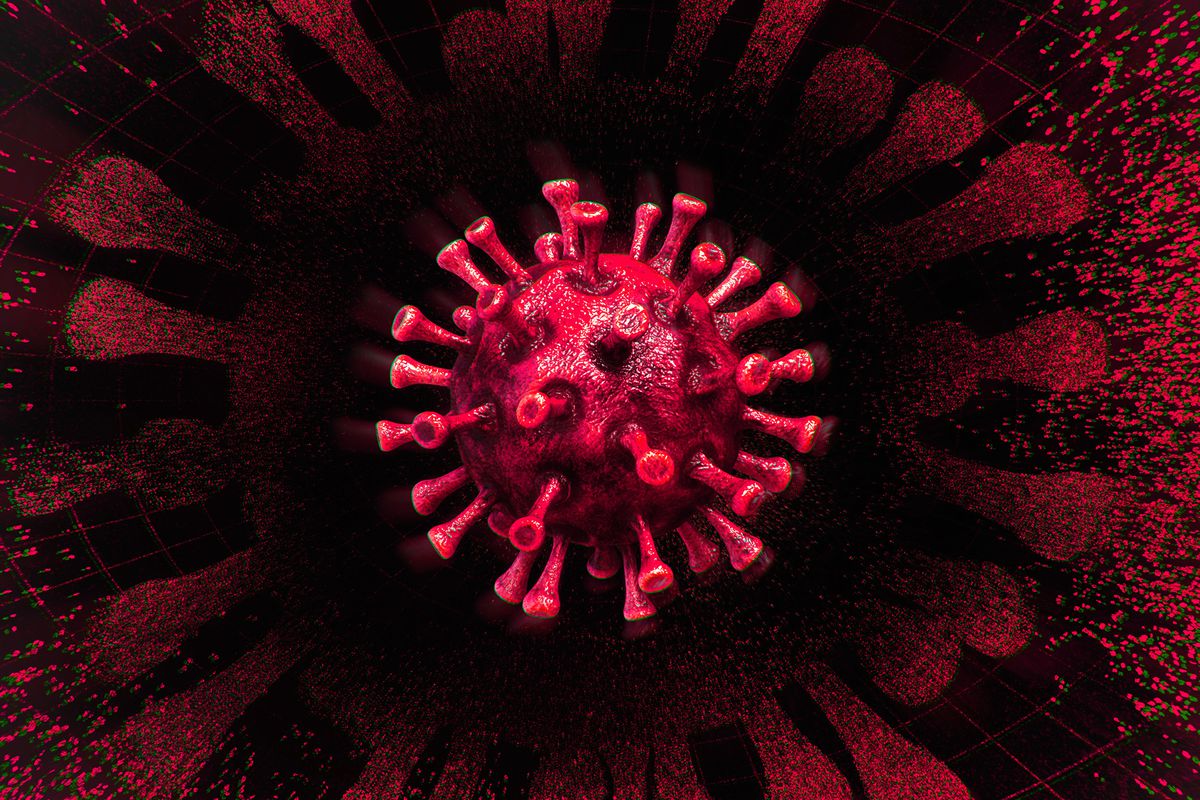 On Monday, The World Health Organization announced that it had developed a less technical and easier-to-pronounce methodology for designating variations of Covid-19, which are altered versions of the virus that have caused new outbreaks around the world.

The Greek alphabet letters will be assigned to variants in the order in which the W.H.O. has recognized them as potential risks.

B.1.617.2, for example, has been renamed Delta in the new system after contributing to a catastrophic surge in India. That variety could spread much faster than B.1.1.7, the strain detected in the United Kingdom that linked to worldwide outbreaks. (Alpha is the new name for B.1.1.7.)

Scientists will continue to assign long strings of letters and numbers to new varieties for their own purposes, but they believe the Greek letters will be easier to pronounce for nonscientists.

There’s also a deeper motivation: the letters-and-numbers system was so confusing that many people referred to variants by the locations where they were discovered instead (“the Indian variant,” for example). Scientists are concerned that these informal nicknames may be erroneous and stigmatizing, punishing countries for investing in genome sequencing, which is required to raise awareness of new mutations that may have occurred elsewhere.

It’s debatable if the Greek letters will stick. The World Health Organization assembled experts to examine the matter months before, allowing titles like “the British version” and “the South African version” to circulate in the news media.

The experts claimed they investigated various options, including combining syllables from current words to create new ones. However, they claimed that too many of the syllable combinations were already well-known places or business names.