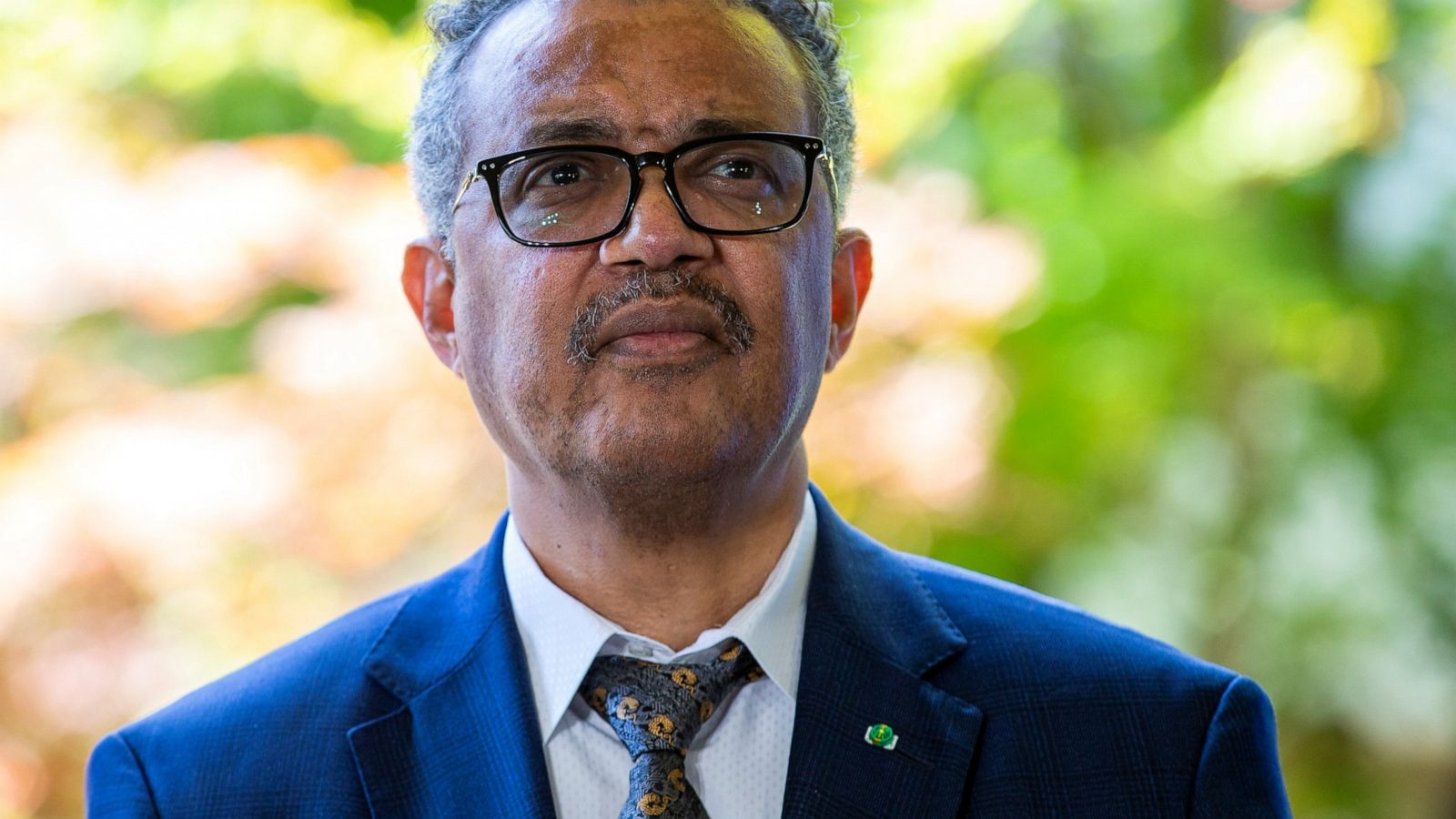 The World Health Organization (WHO) presented on January 25th a study in which it states that the lack of vaccination against Covid-19 worldwide can cost US $ 9.2 trillion (about R $ 50 trillion, in current quote), and that about half of that would be a loss to the wealthiest economies.

WHO Director-General Tedros Adhanom used the term “vaccine nationalism” to describe this, and said the tactic could help politically in the short term, but that there would be economic consequences.

There is an initiative led by WHO for all countries to have access to the vaccine called Covax. In February, vaccination by Covax should begin.

“Rich countries are running vaccine campaigns, and poor countries are watching and waiting. With each passing day, the divide widens between those who have and those who don’t,” he said.

Tedros said he spoke with Cyril Ramaphosa, president of South Africa, and with the African Union minister to tell them that WHO is working to get vaccination started on the continent.

“The rest of the world needs to do its part, health and the economy are connected,” said Tedros.

The director introduced economics professor Sebnem Kalemli-Ozcan, from the University of Maryland, in the United States, who said that, because economies are interconnected, rich countries will have significant economic losses if the epidemic is not controlled in the emerging world. Last week, Covax, the vaccination initiative in poor countries, made a purchase of 40 million doses of the vaccine developed by Pfizer and BioNTech.

These doses will be delivered throughout 2021.

According to Bruce Aylward, an advisor to the director-general of WHO, the idea is that this number of vaccines, which is still insufficient to immunize the entire population of the countries served by Covax, will serve for health systems to start preparing.

“The agreement is so that Covax can have contact with messenger RNA vaccines (case of the Pfizer vaccine), it is necessary to have a cold chain (this product requires temperatures of -70ºC), training etc.”

The expectation is that, after that, the number of doses will be greater than the 40 million already contracted.

The WHO reacted to the news that Moderna, a company that produced an RNA vaccine against Covid-19, announced that the immunizer managed to neutralize two mutations of the coronavirus in laboratory tests and that it is working on a new booster vaccine.

Bruce Aylward said that WHO is revising its strategic plan on what vaccination will look like when taking into account the mutations in Sars-Cov-2 and the demand from countries.

“We know that the vaccines we have are working against the variants, and the idea is to protect as many people as possible, and then, how to strengthen research and product development and go through regulatory paths. We are working on it, ”he said.

Kamla: Latest measures a “knock-out punch” for most businesses 0