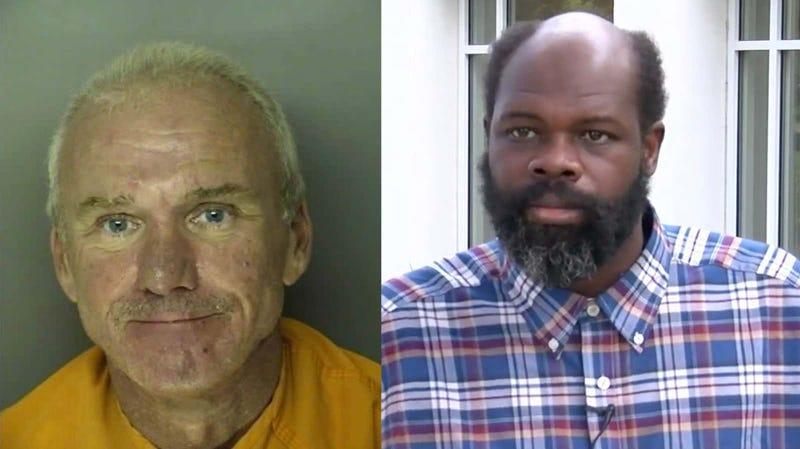 A Black man with intellectual disabilities was oppressed, beaten and compelled to work over 100 hours per week without pay in a South Carolina café, his chief was condemned to jail and requested to pay $273,000 in compensation. However, a government appeal court as of late managed the man is qualified for twofold that sum under administrative work laws.

As indicated by CNN, Smith suffered long periods of maltreatment on account of Edwards.

He began working at the cafeteria as low maintenance dishwasher when he was only 12-years of age. During his initial 19 years of work there, when the café was overseen by different individuals from Edwards’ family Smith, he was paid.

However, when Edwards took over administration in 2009, Smith was moved into a condo close to the eatery and compelled to work over 100 hours consistently without pay.

As per the decision, Edwards once plunged metal utensils into oil and squeezed them into Smith’s neck when Smith neglected to rapidly restock the smorgasbord with seared chicken. Edwards additionally whipped Smith with his belt, punched him, and beat him with kitchen dish, leaving Smith “truly and mentally scarred,” the decision said.

Edwards had the option to do his constrained work by exploiting Jack’s scholarly handicap and keeping Jack disengaged from his family, taking steps to have him captured, and obnoxiously mishandling him, the decision said.

In 2017, Smith disclosed to WPDE that he dreaded what might befall him on the off chance that he attempted to leave particularly in light of the fact that he had no place to go.

“I wanted to get out of there a long time ago. But I didn’t have nobody I could go to,” he told the outlet. “I couldn’t go anywhere. I couldn’t see none of my family.”

The decision says a worker’s relative cautioned specialists of the maltreatment in 2014, and the South Carolina Department of Social Services eliminated Smith from the café that year.