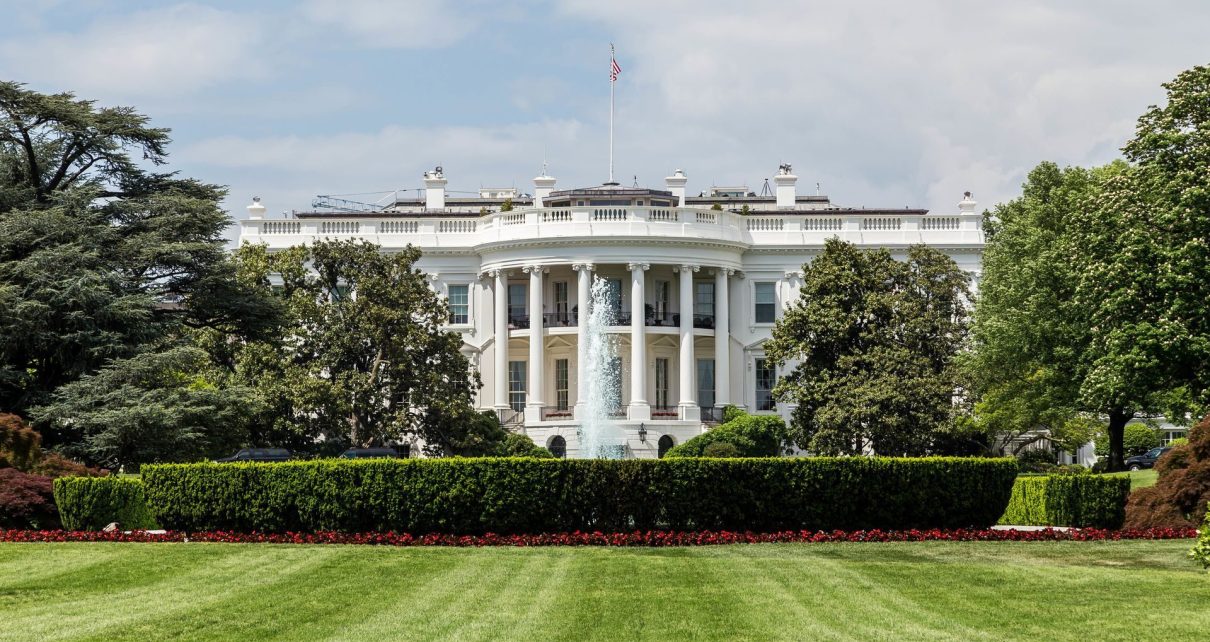 On Friday, the White House acknowledged that administration officials directed the now-infamous Ukraine call transcript be filed in a highly classified system, confirming allegations contained in a whistleblower complaint that has roiled Washington.

The admission lends further credibility to the whistleblower complaint description of how the July 25 transcript with the Ukrainian president, among others, were kept out of wider circulation by using a system for highly sensitive documents. But the statement did not explain whether anyone else in the White House was part of the decision to put the Ukraine transcript in the more restrictive system.

Nor did it delve into an accusation in the complaint that other phone call transcripts were handled in a similar fashion.

The suggestion that officials sought to conceal the content of the phone call during which Trump suggested to his Ukrainian counterpart that he order an investigation into Joe Biden and his son has led to accusations of a cover-up. There is no evidence of wrongdoing by Biden or his son.
The transcript of the Ukraine phone call, which the White House released publicly on Wednesday did not contain information like intelligence secrets or military plans that might ordinarily merit moving it to a highly classified system.

Officials familiar with the matter say Trump and others at the White House sought to restrict access to phone calls with foreign leaders after embarrassing leaks early in the administration.
The White House’s statement on Friday indicates an effort to paint the practice as sanctioned by lawyers and overseen by the National Security Council, rather than a politically motivated attempt to keep Trump’s conversations from becoming public.

Trump himself lashed out against the whistleblower on Thursday for revealing information about his phone call to relevant authorities.
“I want to know who’s the person, who’s the person who gave the whistleblower the information? Because that’s close to a spy,” Trump said during a private event in New York. “You know what we used to do in the old days when we were smart? Right? The spies and treason, we used to handle it a little differently than we do now.”

Woman snatched and murdered during blackout 0