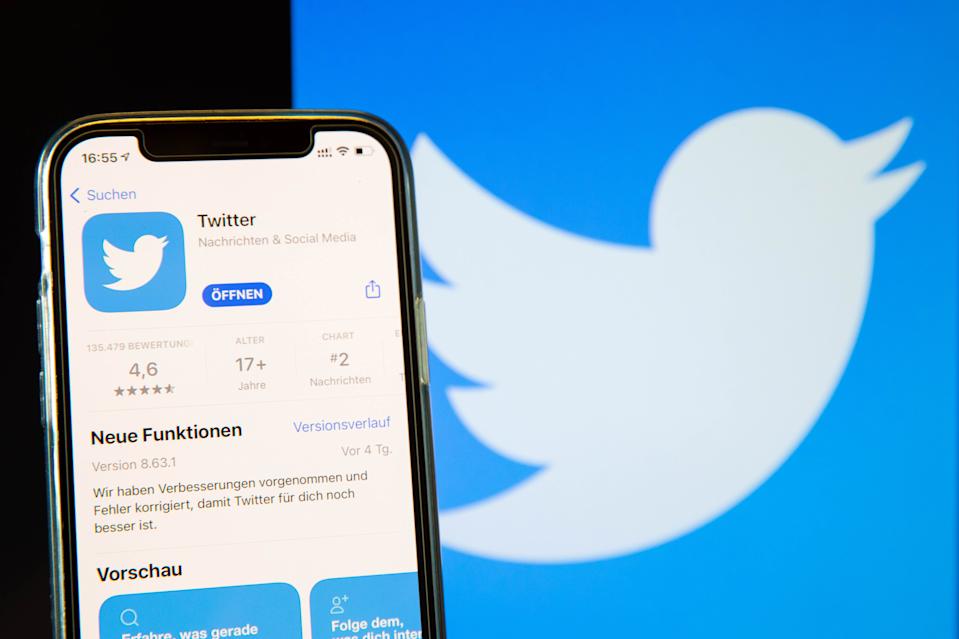 hectorcournelius 0 22 May, 2021 2:30 pm
Twitter faced backlash last year after people began to notice its image-cropping algorithm that seemed to show bias towards White people and women. The company shared its algorithm analysis and admitted to the act on its official blog.
Software engineering director Rumman Chowdhury stated that Twitter concluded that its algorithm favoured white people over Black people and women over men. Twitter first admitted that the company had some work to do on the algorithm last year.
“We tested for bias before shipping the model & didn’t find evidence of racial or gender bias in our testing,” said the company in a statement on the matter in 2020, replying to an example of the algorithm favoring Mitch McConnell over Barack Obama in two separate images.
“But it’s clear that we’ve got more analysis to do. We’ll continue to share what we learn, what actions we take, & will open-source it so others can review and replicate.”
The research found that there’s around an 8 percent demographic parity favoring women and 4 percent favoring white people.
“Machine learning-based cropping is fundamentally flawed because it removes user agency and restricts user’s expression of their own identity and values, instead imposing a normative gaze about which part of the image is considered the most interesting,” the research reads.
In March, the company made changes to its mobile apps that would show pictures in full instead of cropped. Chowdhury noted that moving forward, Twitter is looking to depend less on machine learning for certain functions, specifically anything the company agrees “is best performed by people using our products.”
The image-cropping algorithm will be removed from Twitter soon, although an exact time frame was not given.
International 943 News 8327 Society 825 Technology 306

Man arrested for robbery with aggravation 0

U.S Embassy says they support immediate actions to bring the Nabarima up to international safety standards 0

Body of a man found floating in waters off Cocorite 0