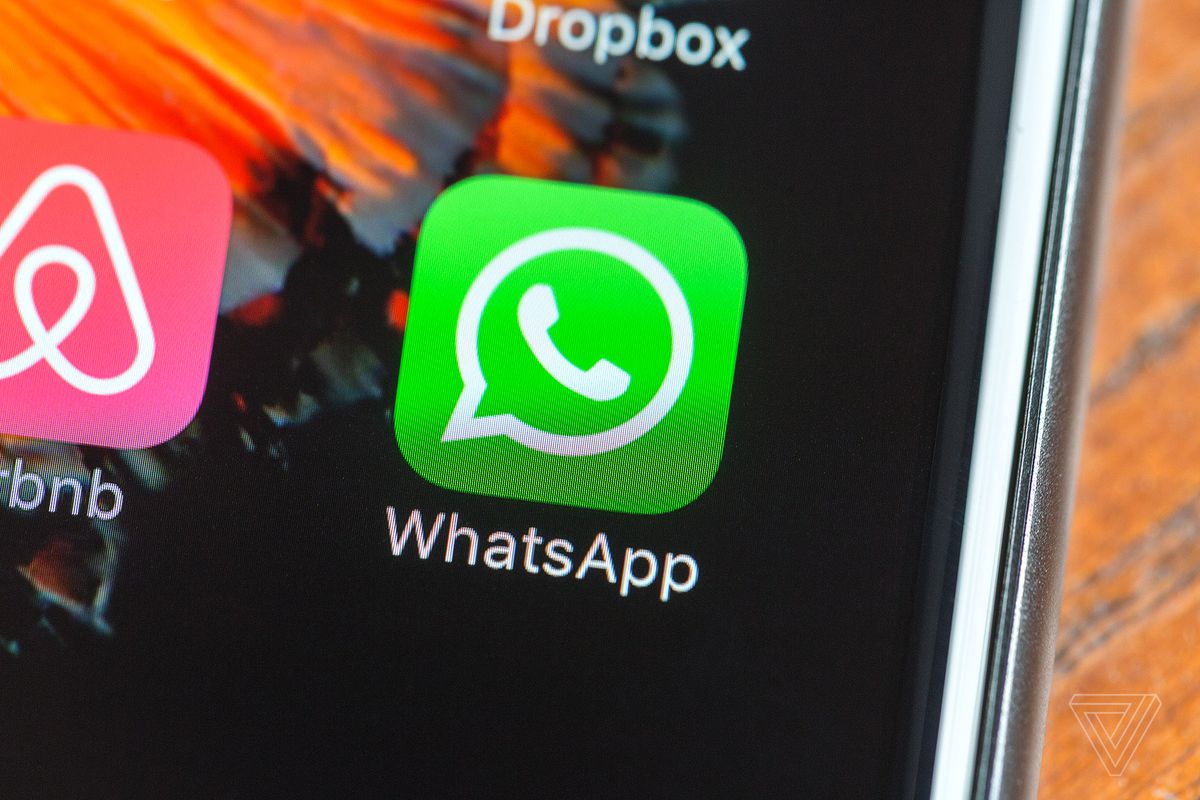 Security researchers have demonstrated how WhatsApp messages can be intercepted and manipulated.

During a briefing at the annual Black Hat security conference in Las Vegas on August 7, researchers from Israeli security company Check Point revealed how Facebook-owned WhatsApp could be hacked to change the text of a message and the identity of the sender. 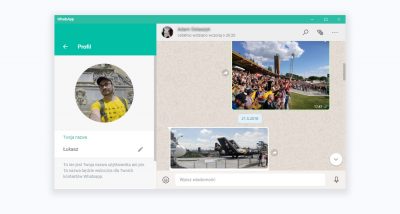 If that sounds worrying enough, these vulnerabilities were revealed to WhatsApp last year but remain exploitable today. 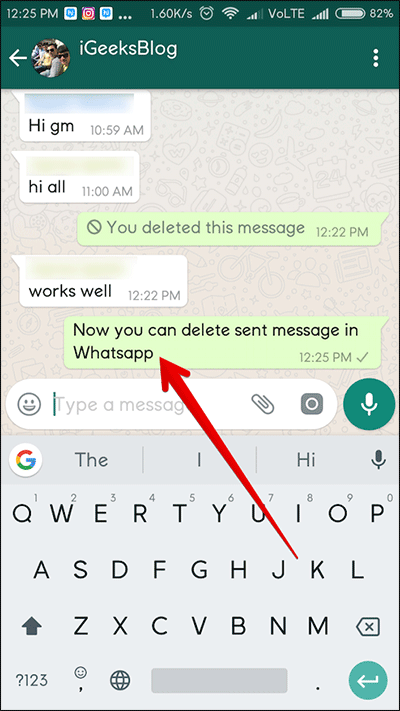 One attack methodologies which WhatsApp fixed was:

The ability to send a private message to another group participant, disguised as a public message, resulting in the “private” response from the targeted individual being visible to everyone in the conversation.