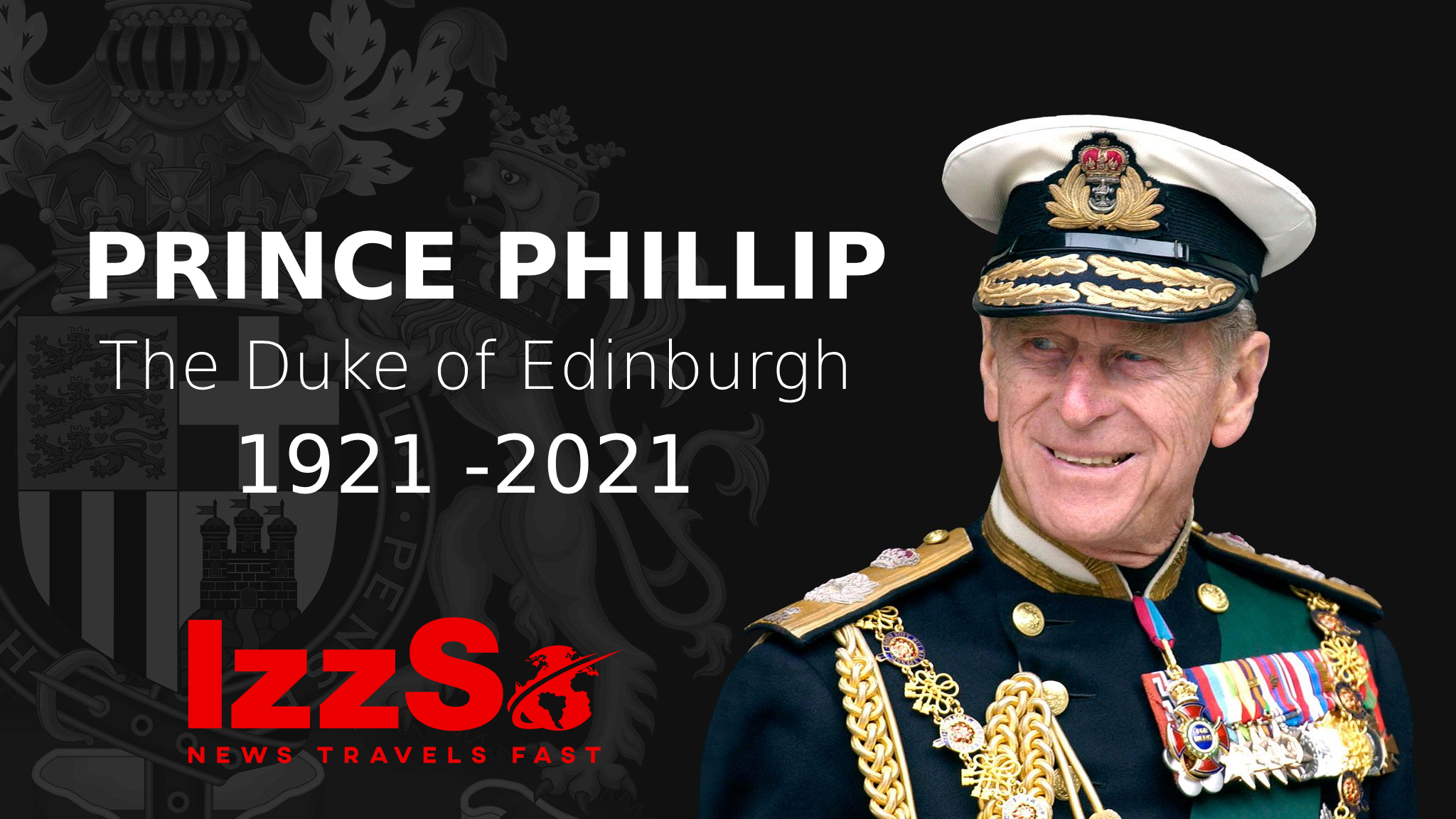 Prince Philip Has Died: Here’s What Happens Next

The Duke of Edinburgh – Prince Philip – has died, Buckingham Palace has said.

A statement from Buckingham Palace said: “It is with deep sadness that Her Majesty The Queen announced the death of her beloved husband, His Royal Highness the Prince Philip, Duke of Edinburgh.

“His Royal Highness passed away peacefully this morning at Windsor Castle. “

The Duke was married to Queen Elizabeth II for over 70 years and became the longest-serving husband in British history.

At IzzSo, we take a look at what to expect after Prince Philip’s sudden passing:

As with Queen Elizabeth, there is a plan in place that will be activated upon Philip’s death. The plan, known as Operation Forth Bridge, lays out in detail the order of events and the choices Philip made for his funeral.

Forth Bridge is the name of a bridge linking Edinburgh to Perth. It was opened in 1964, and the Queen and Prince Philip were at the dedication ceremonies.

The official announcement of the death of the Duke of Edinburgh will likely come from the BBC, but it will also go out to the country’s Press Association as an alert.

Traditionally, if a member of the royal family dies overnight, the announcement of the death is held until 8 a.m. local time.

Of course, unofficial reports of a royal death could be shared via social media.

Upon Philip’s death, the country will instantly enter a period of national mourning where, among other things, all flags will be lowered to half-staff and newsreaders must wear black. Members of Parliament will wear black armbands.

The Queen will enter into an official period of mourning herself, which will likely last eight days. All affairs of state will be paused during that time.

There will likely be a further period of official Royal Mourning that will last for 30 days. After that, the Queen is expected to return to her former duties.

It has been reported that Prince Philip does not want a grand funeral; instead, he said he would prefer a simple one.

The funeral will likely be held at St. George’s Chapel in Windsor Castle. He is a veteran of the Royal Navy and has requested a military funeral.

He will be buried at Frogmore Gardens, a cemetery used by the British Royal Family.

According to The Independent, family, friends and heads of state from Commonwealth countries will attend the funeral.

The public would not be allowed to view the body, according to the Daily Beast.

Will the line of succession change on Philip’s death?

Since Philip is not in the royal line of succession, the order of the line will not change upon his death. Prince Charles is first in line to the throne, followed by Prince William and then his three children, George, Charlotte and Louis.

Soldier charged with driving while disqualified 0