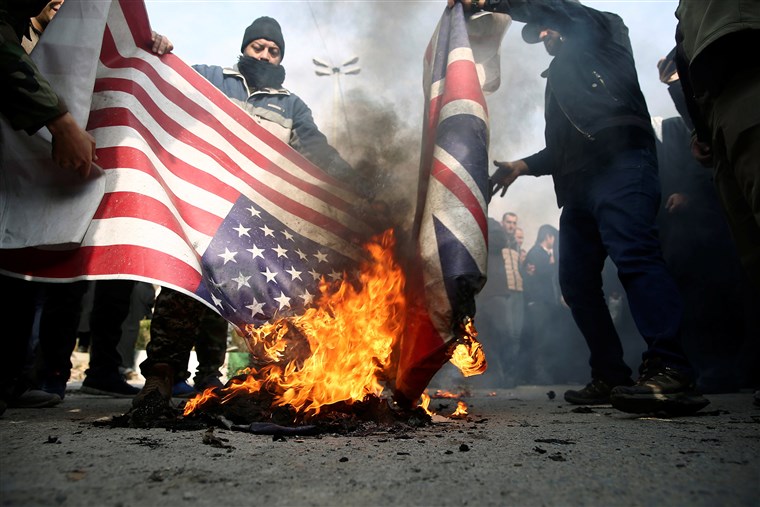 What Is The Next Step of Iran’s Revenge?

In the long-running shadow war across the Middle East, the United States and Iran have avoided direct confrontation at all costs. Their tense and unpredictable conflict has unfolded instead in covert operations through proxy forces, subterfuge and sabotage.

It is all too clear that the threat posed by violent extremism and terrorism sponsored by Saudi Arabia will continue and grow in spite of such victories.

Some of the nondemocratic reactionary kingdoms of the Persian Gulf region particularly the Saudi Arabia in order to survive after Islamic Awakening (Arab Spring) have been following destructive regional policies that not only is devastating the region and inflicting heavy damages to the interest of people of the region but also threatening the security and stability of the neighboring regions such as Europe.

Another strategy which these nondemocratic states have taken to guarantee their survival is following the U.S. and the Israeli regime’s policy in the region in order to pave the way for the disintegration of the region in line with the U.S. “Greater Middle East” plan. In fact, reactionary regimes such as Saudi Arabia and UAE are key tools and puppets in the hands of the U.S. and Israel which are sponsoring the U.S.-orchestrated regional plots financially and ideologically. 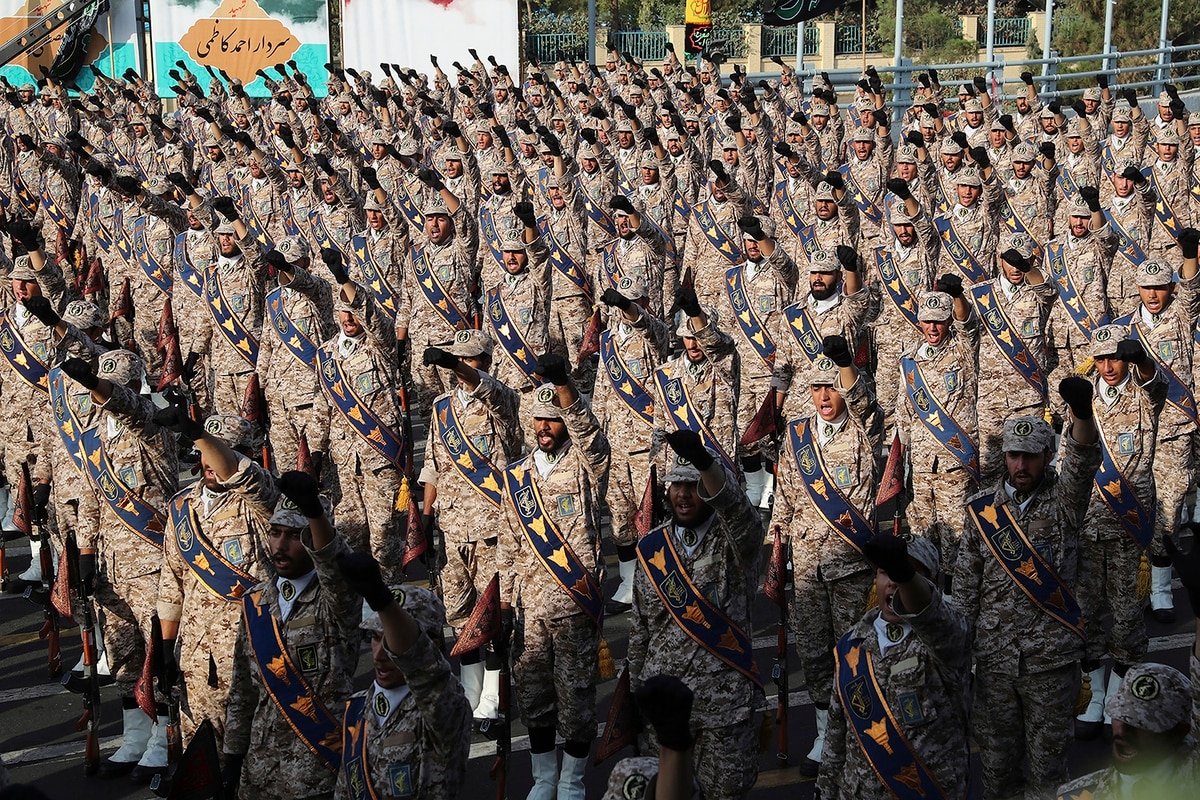 Everybody is aware of the Saudi and Some other reactionary Arab states’ destructive measures in the region especially against Iran, Turkey, Iraq, Syria, Yemen and other states in the Middle East and Africa. Saudi Arabia and UAE have been aiding ISIL and other terrorist separatist groups in northern Syrian and Iraq.

Definitely the assassination of Lt. General Qassem Soleimani in Iraq who challenged the U.S. plots for the region and devoted his life to combating U.S. and Saudi created terrorist groups in the region has been assassinated with the intelligence cooperation of these reactionary regimes.

The assassination of Soleimani is a clear violation of international law and norms because he was targeted in the soil of the sovereign state of Iraq in a terrorist attack not on the battlefield and above all, he was an Iranian official recognized by Iran’s constitution.

Following the criminal act of the U.S., Iran’s Leader Ayatollah Ali Khamenei vowed “hard revenge awaiting the U.S.” Iranian security and military officials later announced that the revenge will be “tough but not hasty and not limited to military one”.

According to what Iranian officials vowed the first step of revenge became operational last night when the Iraqi parliament passed the bill obligating the country’s government to expel U.S. troops from Iraq.

I think in the next step to curtail the continuation of the U.S. and Israeli plots in the region, their regional mercenaries and proxies particularly Saudi Arabia should pay the price and be targeted.

No more driving on the bus route, for ‘H’ cars 0