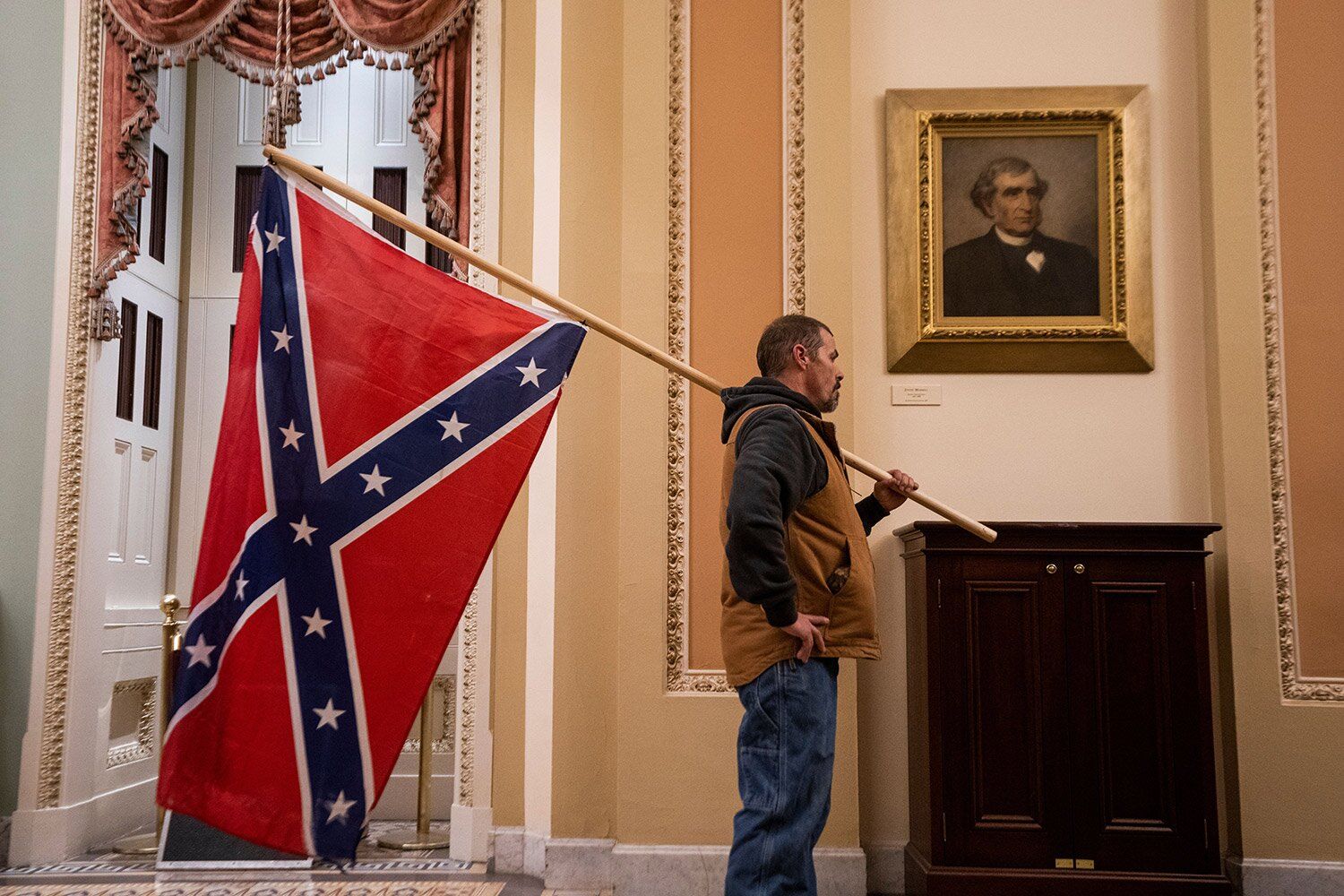 What Is the Confederate Flag Seen at the US Capitol Riots?

During the violent takeover of the Capitol in Washington, the confederate flag of U.S carried by one of the protesters who entered Congress, which sparked outrage on social media. Why? Here are the details.

What is the Confederate flag like? The flag It is red and contains a blue cross, with borders and 13 stars in white, which represent the 11 Confederate states, as well as Missouri and Kentucky, who proclaimed themselves neutral at the beginning of the Civil War but later joined, according with the American Battlefield Trust. 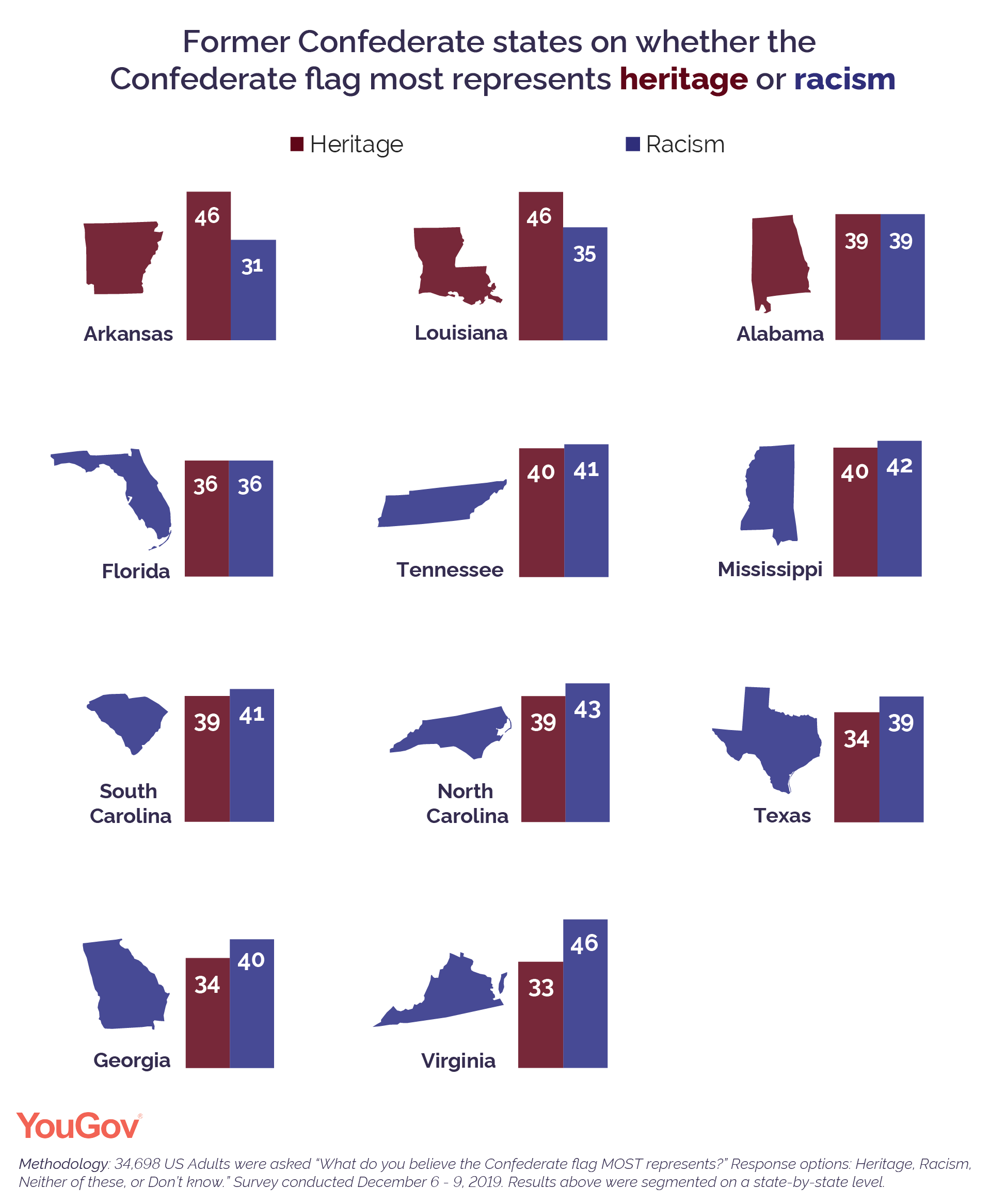 The Confederate flag was designed to represent a divided nation.

During the battle of the Confederate Army of Northern Virginia, between 1940 and 1950, It was flown during the Civil War when 11 states — Alabama, Arkansas, Florida, Georgia, Louisiana, Mississippi, North Carolina, South Carolina, Tennessee, Virginia, Texas — broke from the nation to defend the practice of slavery and a symbol of their fight to prevent the emergence of African-American movements to advance their rights. The Confederate Army lost that war more than 150 years ago, but the battle flag still represents a deep and bitter divide across America today.

In a polarised political and media environment, many white Southerners continue to defend their allegiance to the Confederate flag.

Some Southerners adopted the Confederate flag as a symbol of their culture, however, it has been used primarily by white nationalists and racist.

They claim the battle flag represents their Southern heritage, as if that heritage comprises an innocent history of mint juleps and church-going. The problem with that claim, as the history of the use of the flag demonstrates, is that the heritage it symbolises is also that of enslavement, inequality, violence and gross injustice.

Therefore, the United States Navy maintains that the use of these flags is prohibited in all its facilities, including boats, planes and submarines.

In 2015, a subject with multiple photos of the Confederate flag opened fire at an African-American church in North Carolina; meanwhile, last July, NASCAR tried to ban the presence of this symbol, after a driver Afro-American asked to distance the flag that recalls the racism and slavery.