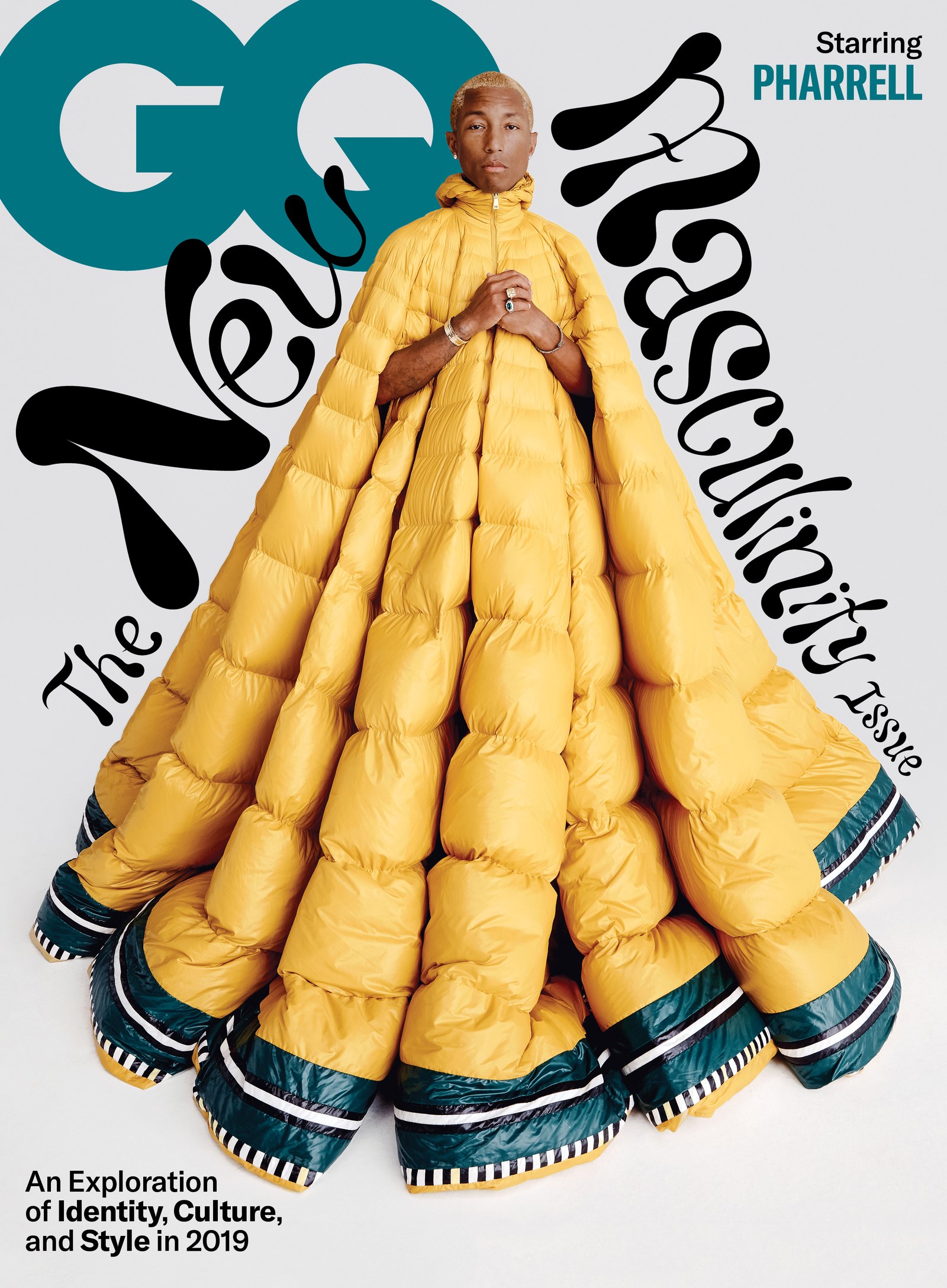 What is Pharrell Doing? His Perspective On Evolving Masculinity and “Spiritual Warfare”

In an all new GQ interview, Pharrell has denounced “Blurred Lines,” the 2013 Robin Thicke song that he co-wrote and featured on. “I didn’t get it at first,” he said. “Because there were older white women who, when that song came on, they would behave in some of the most surprising ways ever.

And I would be like, wow. They would have me blushing. So when there started to be an issue with it, lyrically, I was, like, What are you talking about? There are women who really like the song and connect to the energy that just gets you up. And I know you want it women sing those kinds of lyrics all the time. So it’s like, What’s rapey about that?” 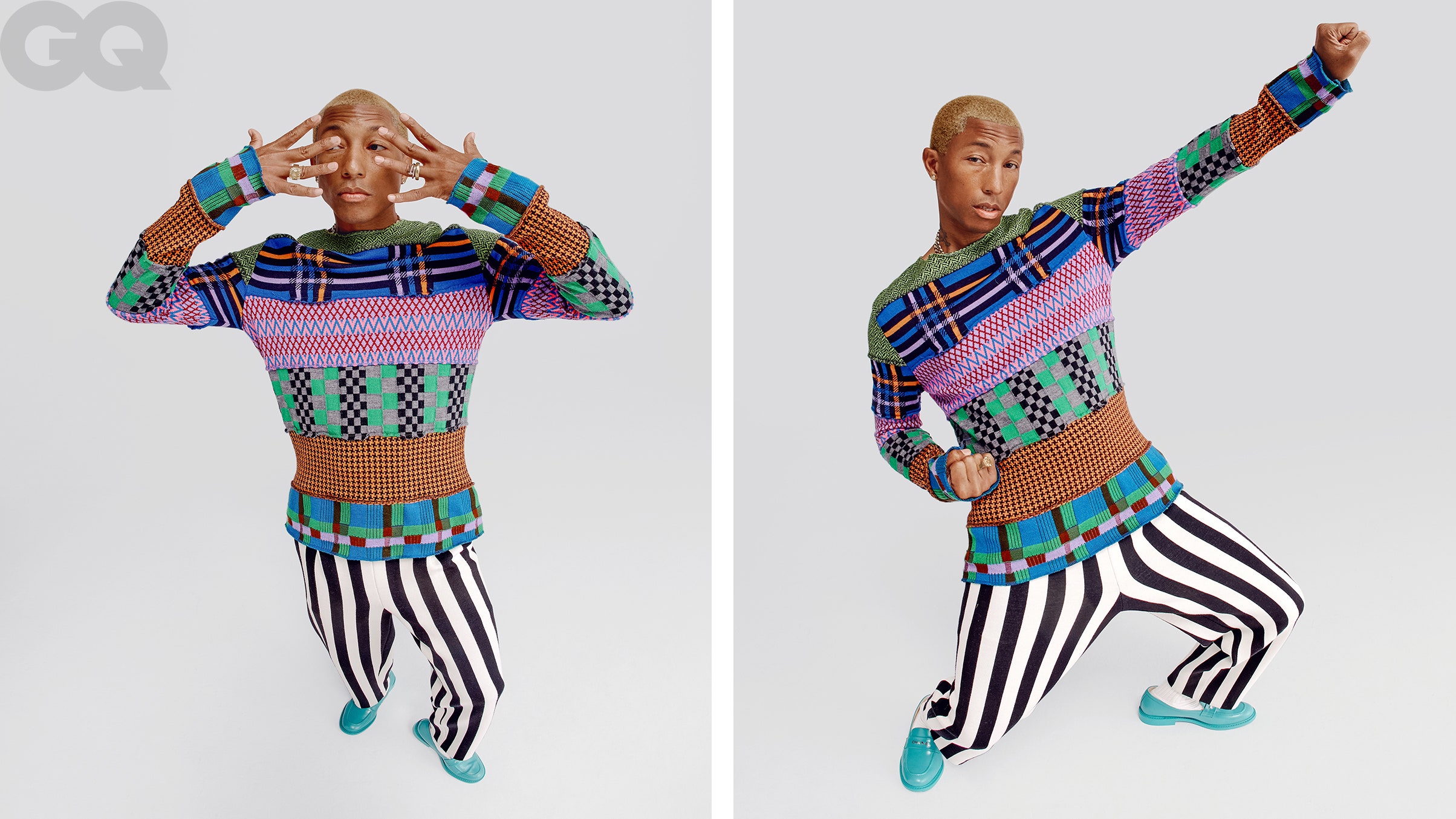 Pharrell continued: “And then I realized that there are men who use that same language when taking advantage of a woman, and it doesn’t matter that that’s not my behaviour. Or the way I think about things. It just matters how it affects women. And I was like, Got it. I get it. Cool. My mind opened up to what was actually being said in the song and how it could make someone feel. Even though it wasn’t the majority, it didn’t matter. I cared what they were feeling too. I realized that we live in a chauvinist culture in our country. Hadn’t realized that. Didn’t realize that some of my songs catered to that. So that blew my mind.”

@Pharrell covers GQ's New Masculinity issue, an exploration of identity, culture, and style in 2019. Read the cover story and see all the photos at the link in bio. Photographed by @micaiahcarter, styled by @mobolajidawodu.

“Blurred Lines” proved controversial for lyrics that many people believed trivialized the idea of sexual consent. Tricia Romano, in a headline for The Daily Beast, called the song “kind of rapey.”

Pharrell defended “Blurred Lines” in multiple interviews following its release. On NPR’s Morning Edition, in 2013, David Greene said to Pharrell, “There were some people who felt like the lyrics touched on what a woman wants and doesn’t want, some feared it could even encourage rape. Did any of this occur to you when you were working on that song?”