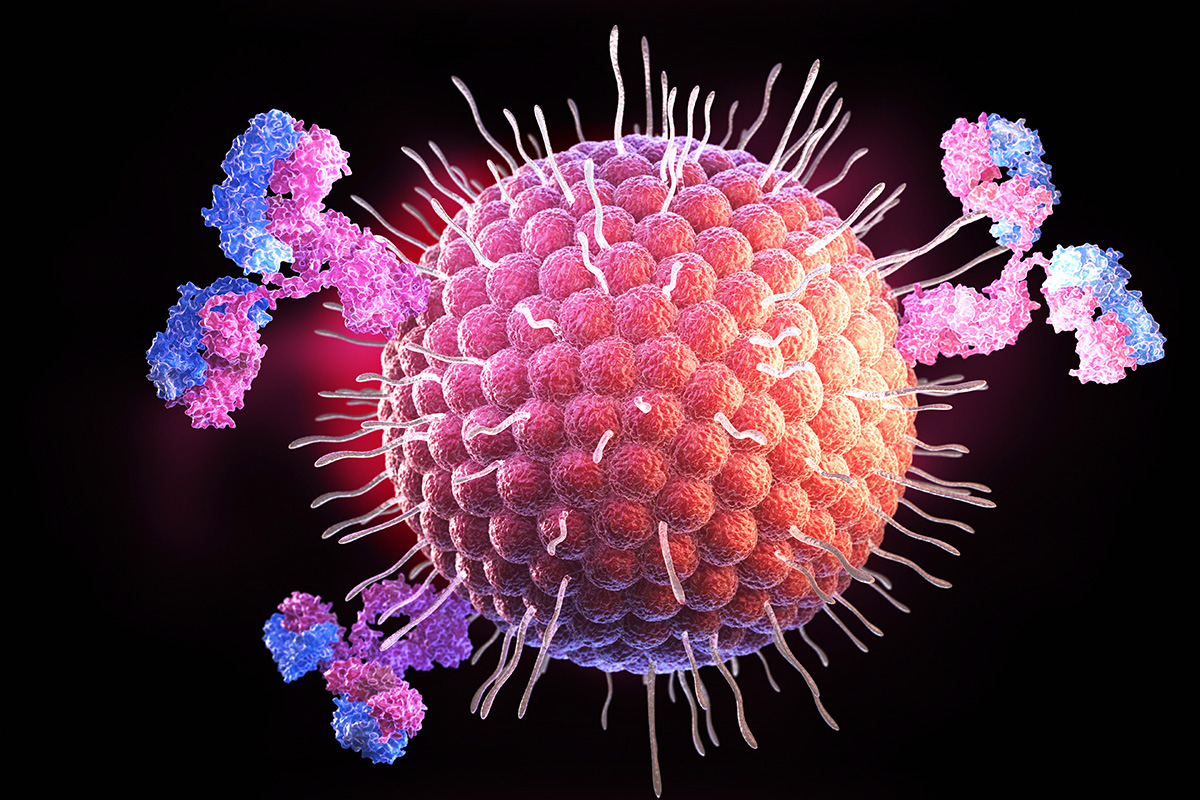 What Do We Know About the Norovirus?

If having been able to overcome the coronavirus that already counts 71.2 million people affected and 1.6 million dead, the Centers for Disease Control and Prevention (CDC) of the United States estimated that by April 2021 there could be 65 million infected with norovirus.

“Although a year-round problem, norovirus outbreaks are especially challenging during the winter months, coinciding with the annual flu season and, this year, the ongoing SARS-CoV-2 pandemic, which could overwhelm to certain institutions if it is not treated in a professional way, “the CDC warned in its latest report.

The strain is already present in China where at least 50 children were infected. Although they considered “a common picture”, they did not rule out its “dangerousness” Specially in minors and older adults.

Norovirus is responsible for most stomach infections, since it is a virus that is transmitted by simply touching contaminated surfaces, contact with someone who is infected or eating infected food.

Norovirus: What are the symptoms

After an incubation period of 12 to 48 hours, classic symptoms include the sudden onset of vomiting, abdominal pain, and watery diarrhea. Constitutional symptoms include fever, myalgias, malaise, headache, and chills.

Vomiting and diarrhea usually occur together, but either may be absent, and most patients experience a brief, self-limited infection that resolves in 2 to 3 days.

However, the clinical spectrum of the disease is varied and one third of those infected are asymptomatic.

Norovirus: How it affects older adults

Patients with comorbidities, the elderly and the immunocompromised, are at increased risk of serious complications, being less frequent among healthy adults. Transient postinfectious intestinal inflammatory syndrome, neurological symptoms, necrotizing enterocolitis, seizures, and postinfectious arthritis have been described in the pediatric population. In older adults, a longer duration of diarrhea has been reported and even a slower recovery from the disease.

If older adults are hospitalized, they are admitted more frequently to intensive care units (ICU).

Norovirus: How It Spread

Norovirus is highly contagious. The most frequent contagion mechanism isfrom person to person, either directly via the fecal-oral route, by aerosolization of vomit or by indirect exposure through fomites or contaminated surfaces.Foodborne transmission is also common and foods often implicated in norovirus outbreaks include green leafy vegetables, fresh fruits (such as raspberries), and shellfish (such as oysters), but any food served raw or handled after cooking can become contaminated.

Transmission by water is also possible, particularly when drinking or recreational water is not chlorinated.

Norovirus: How long does the virus live on the surface

The infectivity of the virus beyond the symptomatic period is not well established. It is present in feces and can also be present in vomit. Peak viral shedding occurs 2 to 5 days after infection and viral RNA has been detected in stool samples for up to 4 to 8 weeks in healthy individuals.