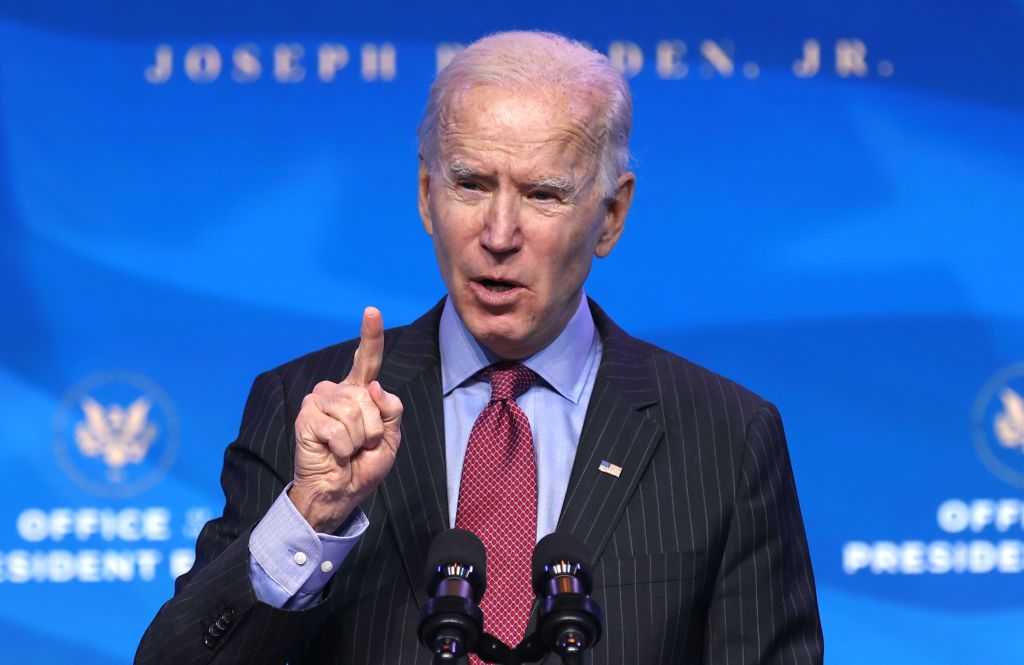 What Biden Plans To Do His First Day As President?

Joe Biden is officially sworn in as the 46th President of the United States and has set out a flurry of executive orders.

In a statement on Wednesday, he said he would sign 15 orders after he is sworn in. They will:

Reverse Mr Donald Trump’s withdrawal of the US from the Paris climate accord.

Revoke the presidential permit granted to the Keystone XL Pipeline, which is opposed by environmentalists and Native American groups.

Revoke Trump policies on immigration enforcement and the emergency declaration that helped fund the construction of a Mexican border wall.

Bring about a mask and distancing mandate for federal employees and in federal buildings, and a new White House office on coronavirus.

End a travel ban on visitors from some, mainly Muslim nations.

Other orders will cover race and gender equality, along with climate issues.

Mr Biden’s vice-president, Kamala Harris, will swear in three new Democratic senators on Wednesday, leaving the upper chamber of Congress evenly split between the two main parties. This will allow the vice-president to act as a tie-breaker in key votes.

According to the BBC, Mr Biden’s legislative ambitions could be tempered by the slender majorities he holds in both the Senate and House of Representatives.