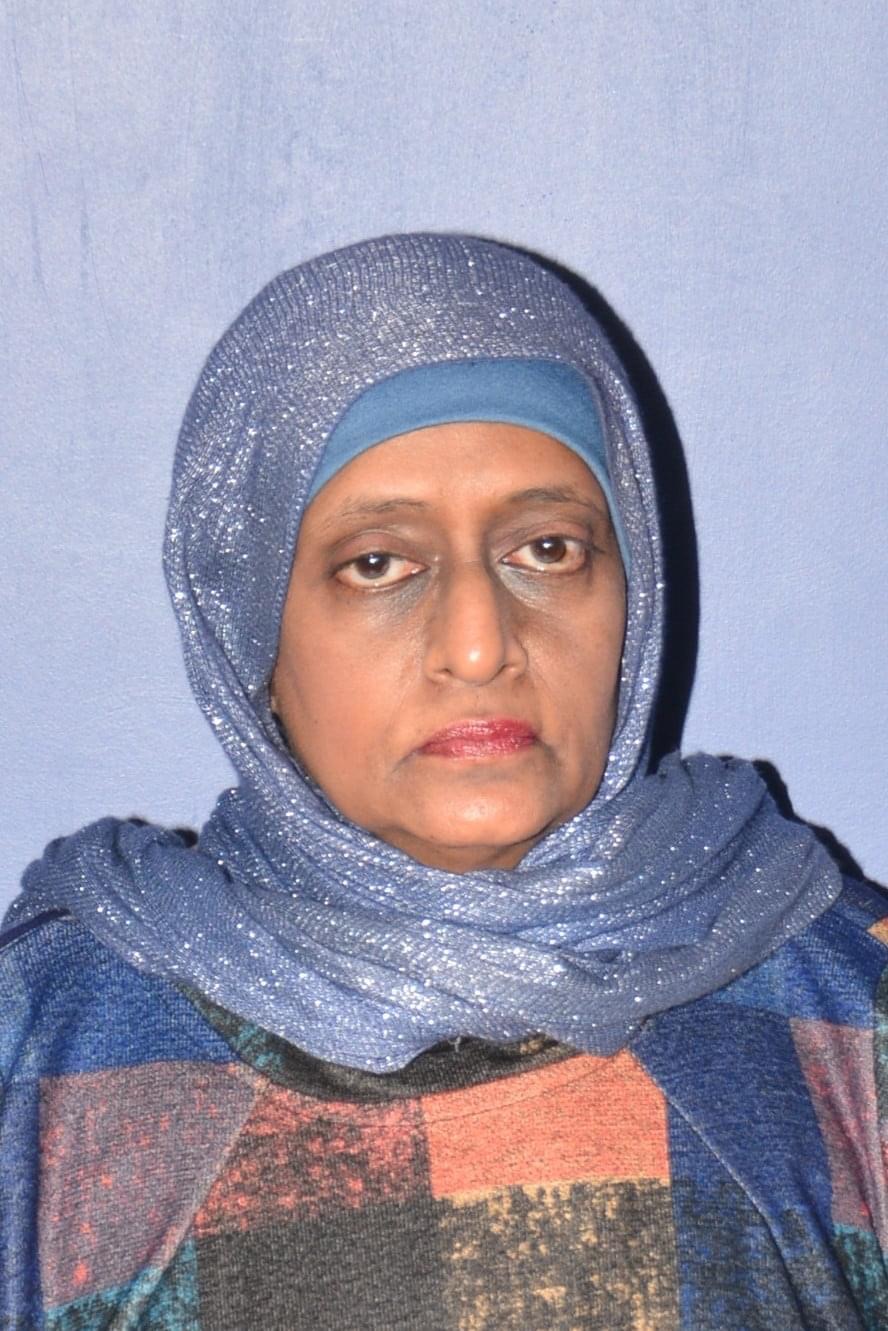 A 59-year-old woman was granted bail when she appeared before a Justice of the Peace (JP) on Friday 5th March, 2021, charged with two counts of fraudulent conversion and one count of larceny.

KHADIJAH ALI, of Westmoorings, was charged with fraudulent conversion amounting to $284,300 and larceny in the sums of TT$80,000 and US$2,500 when she appeared before the JP.

According to a TTPS report she was granted bail in the sum of $300,000 to cover all three charges and the matter postponed to April 5th 2021, where she would appear virtually before a Port of Spain Magistrate.

During the period May 9th 2019 and December 12th 2019, the accused was allegedly paid sums totalling $284,300 from two victims, who were made to believe that she could convert the money into US currency.

Efforts by the victims to obtain the US currency or refunds proved futile. It was later discovered that the accused reportedly used the funds for her own use and benefit.

Also, between the period August 17th 2018 and August 22nd 2018, a victim allegedly paid the accused a total of $80,000 after she led him to believe that she was employed in the judiciary and was in a position to obtain bail on behalf of his daughter.

When the accused failed to deliver on her promise, the victim discovered she was never in a position to access bail and. Efforts to obtain a refund of the money from the accused proved futile.

The three victims made individual reports to the Fraud Squad and an investigation was launched.

On Wednesday 3rd March, 2021, an exercise was conducted in the Port of Spain Division, under the supervision of Snr. Supt. Arlet Groome, during which the accused was arrested.

Ali was charged with the three offences by W/Cpl(Ag.) Lazarus on Friday 5th March, 2021.

Amber Rose claims she is a “compassionate h*e,” and doesn’t sleep with “married men” 0