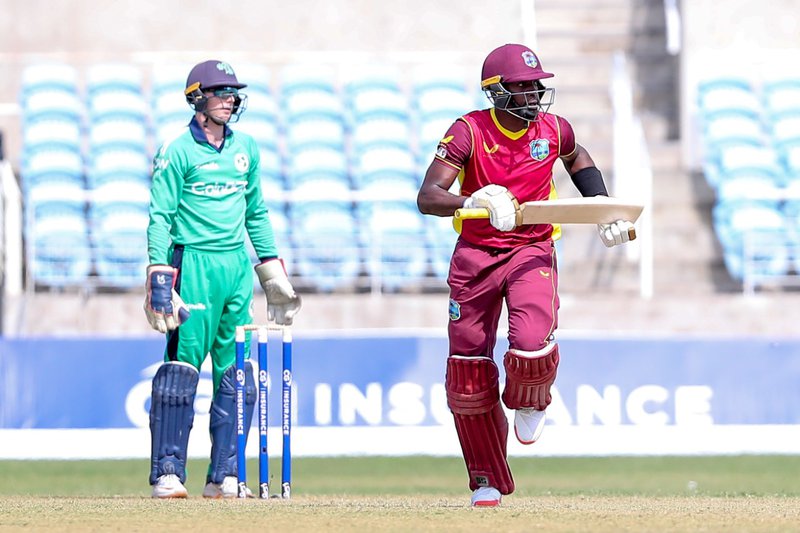 Devon Thomas provided some resistance in the lower part of the West Indies batting with 31 runs not out.

The regional side reached 141 for 5 from 19.2 overs with four balls to spare.

Hardik Pandya top scored for India with 31 runs as the visitors were all out for 138 runs.

On Friday, India won the first T20 at Brian Lara Cricket Academy in Tarouba by 68 runs.

The five match series is now tied at one all.

On Tuesday the third T20 match  will be played at the same venue.