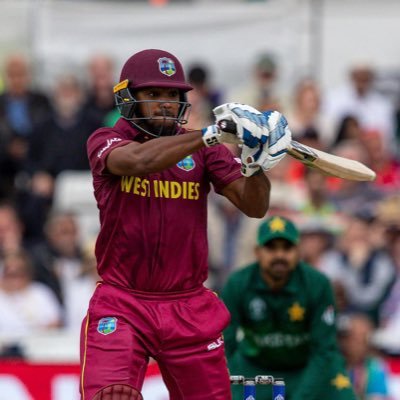 Cricket West Indies (CWI) has announced the West Indies ”A” squad to play a two-match series against New Zealand “A” Team next month. The four-day matches will be on December 3-6 at the Bay Oval in Mount Maunganui and on December 11-14 at Saxton Oval in Nelson.

The 14-member squad includes the six reserve players who are in New Zealand alongside the Test squad along with several players with international experience in white-ball cricket, who are participating in the ongoing T20 International Series.

No hat-trick for TKR: Tridents advance to Finals 0