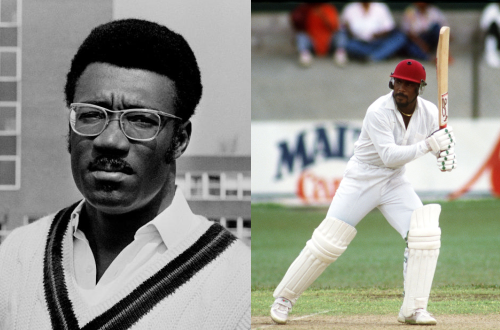 Clive Lloyd, who has dominated international cricket, has been knighted in the New Year Honours.

According to the BBC, the Guyana-born batsman, has been honoured for his service to the game. 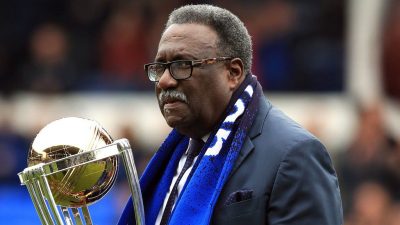 Since retiring, he has coached West Indies and worked for the International Cricket Council.

The left-handed middle-order batsman made his Test debut aged 22 against India and scored 7,515 runs at an average of more than 46 in 110 appearances.

His West Indies side went 26 matches without defeat, and thrashed England 5-0 in what became known as the 1984 “Blackwash” series.

He also led the West Indies to victory in the first cricket World Cup in 1975 scoring 102 at Lord’s against an Australia side with feared bowlers Dennis Lillee and Jeff Thomson spearheading their pace attack.

Lloyd became a folk hero in Lancashire as a key player in the 1970s side that became known as the “Kings of One Day Cricket”.