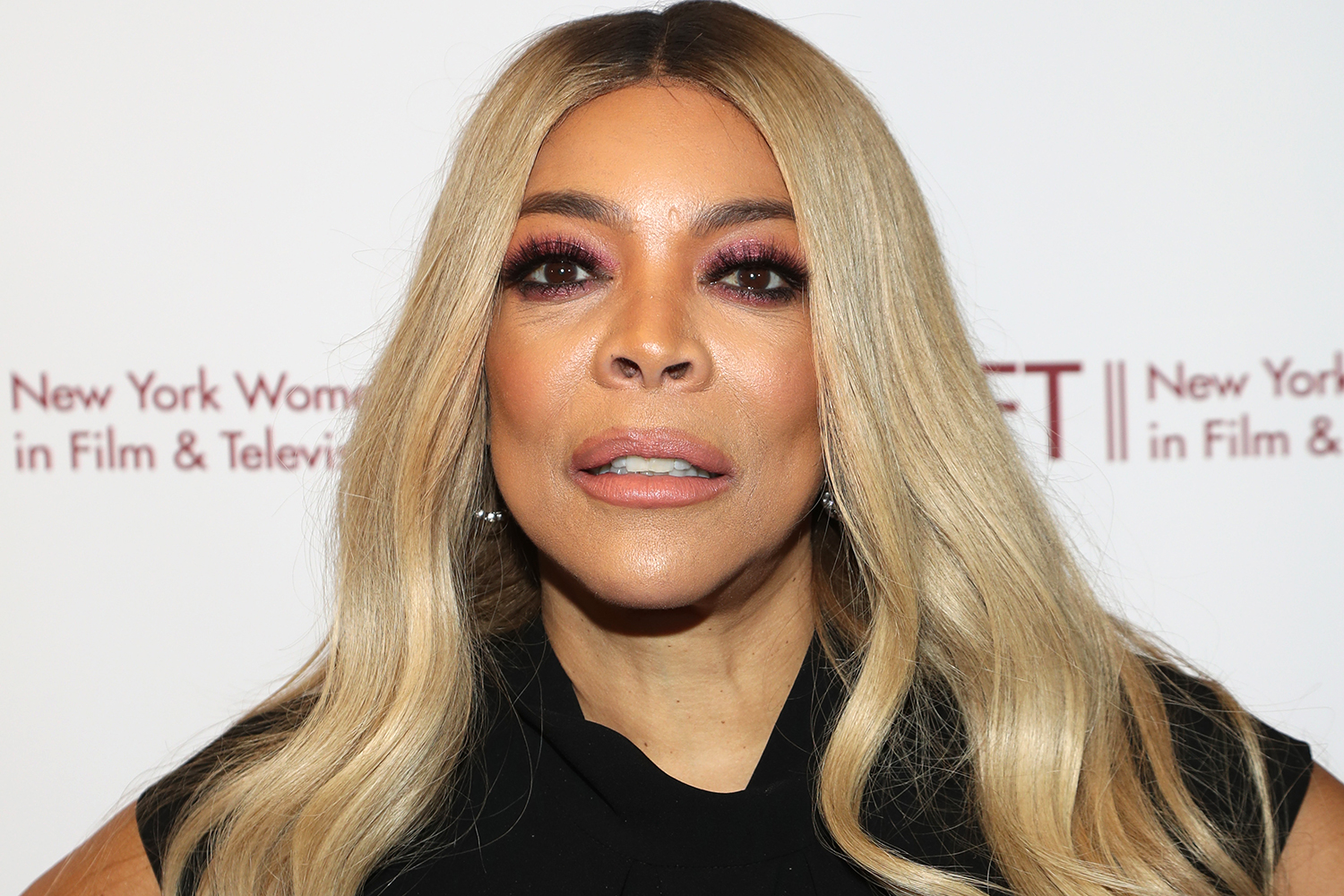 While Wendy Williams, 57, has expressed that she “can’t wait” to fall in love again.

Williams said it has not been an easy couple of years for her when she finalized her divorce from ex-husband Kevin Hunter in July 2020 after 22 years of marriage.

According to Hollywood Life, following the split, Wendy told fans that she had slowly but surely begun dating again, but judging by her recent comments to it would seem as if she has yet to find someone special to settle down with.

“I can’t wait to fall in love,” she revealed. “However, there’s no money in getting married, so I will never get married again.”

Wendy’s first husband was Bert Girigorie, whom she married in 1994 before pulling the plug the following year. By 1997, she was in a committed relationship with Kevin and the pair went ahead and tied the knot, but towards the end of their coupling, multiple reports claimed that Wendy’s husband had been living a double life with his alleged mistress Sharina Hudson.

Loading...
Newer Post
Gov’t To Spend Millions On Youth Programmes & Facilities, Says National Security Minister
Older Post
Cardi B reveals she doesn’t use a nanny to care for her children