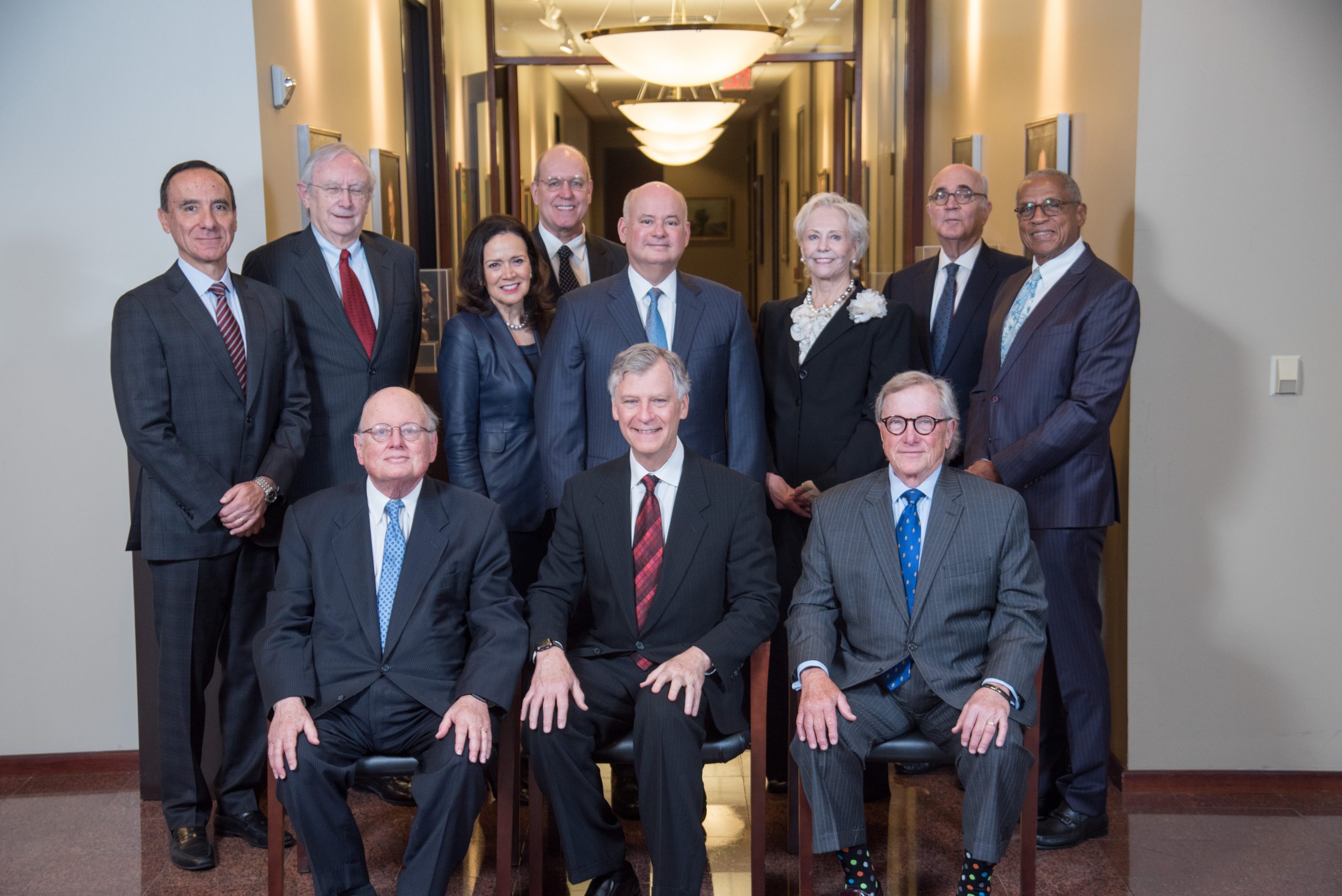 Pan-American Life Insurance Group (PALIG), a leading provider of life, accident and health insurance throughout the Americas, announced today that Wendell Mottley will retire as a member of its Board of Directors on June 2021.

A board member since 2013, Mottley played a vital role as an envoy for the MetLife – Alico/Algico acquisition, which solidified Pan-American Life Insurance Group’s strategy to become one of the leading life, accident and health insurance providers in the Americas. Moreover, his sophisticated business sense and keen understanding of Environmental, Social, and Corporate Governance (ESG) has been instrumental for the company’s overall growth.

“Wendell’s vision and leadership on social perspectives and global financial matters will continue to influence PALIG’s mission well beyond his tenure,” said José S. Suquet, Chairman of the Board, President and CEO, Pan-American Life Insurance Group. “More importantly, we will miss his invaluable partnership and strategic contributions to the board.”

“It has been an honor to be a part of Pan-America Life over the last eight years of growth and transformation,” said Mottley. “The company is in good hands with a remarkably strong, talented and resilient leadership team. I look forward to watching PALIG’s continued success.”

In 2021, Mottley reached the mandatory retirement age of 80, for members of the PALIG Board of Directors. Prior to joining PALIG, Mottley was chairman of the Unit Trust Corporation, the Caribbean’s largest mutual fund company. He also served as the Minister of Housing, Minister of Industry and Commerce, and Minister of Finance in his native Trinidad & Tobago from 1981 to 1995.
He joined Credit Suisse New York in 1996 and grew in his career as an investment banker in various positions over the course of 15 years including Managing Director and Senior Advisor roles.

Mottley, an Olympic medalist for track and field in the 1964 Tokyo games, was honored in 2018 with the Order of the Republic of Trinidad and Tobago (ORTT), the country’s highest national award, which was granted for this dedication as a thought leader in economics and politics over the last 40 years.

“We thank Wendell for his many years of service to the PALIG Board of Directors and wish him much success in his new endeavors,” added Suquet.