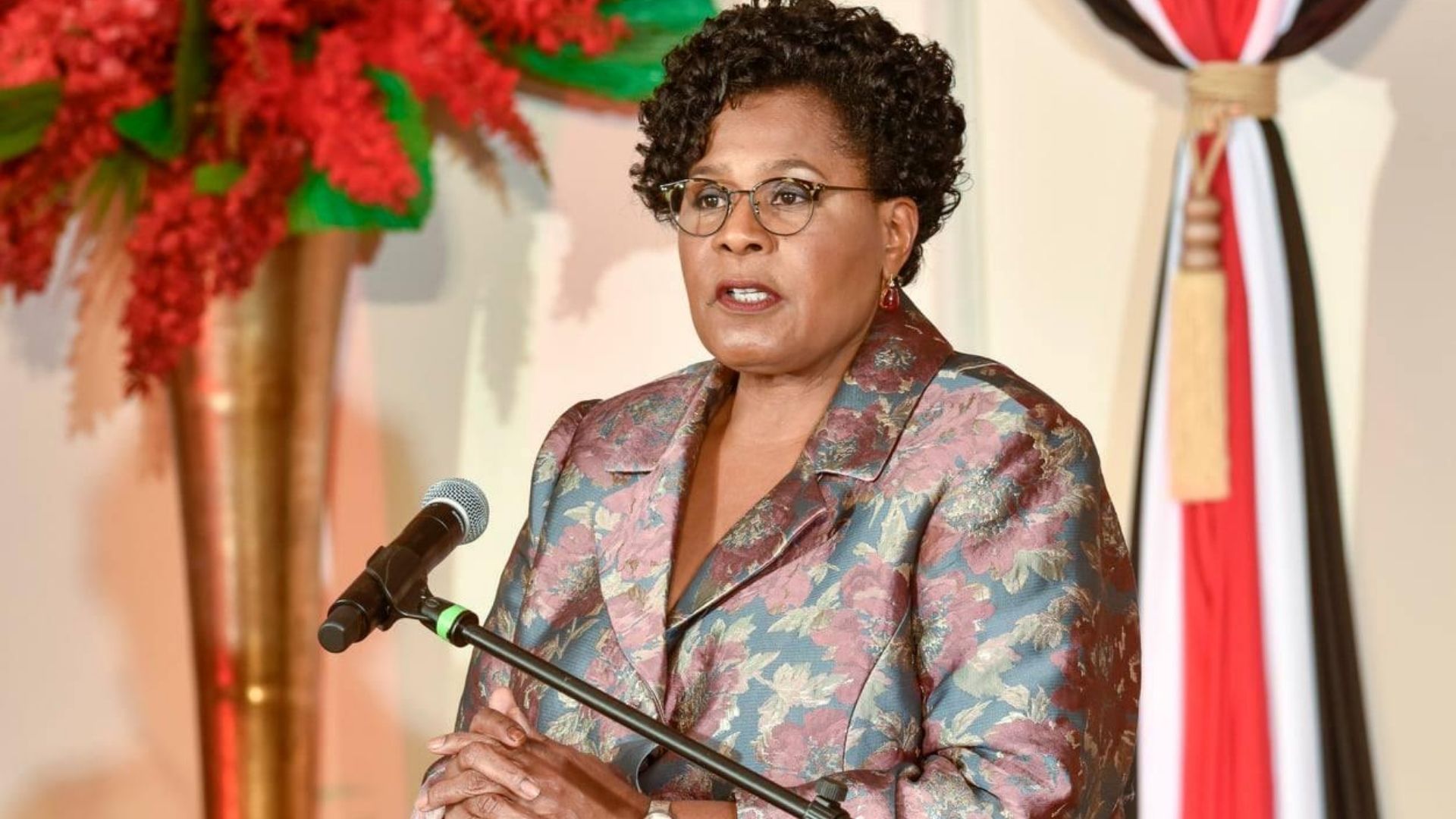 President Paula-Mae Weekes has finally spoken out in relation to the drama surrounding the appointment of an Acting Police Commissioner.

In a paid newspaper advertisement, she said, “I confirm that an Order of Merit List in respect of the Commissioner of Police was delivered on August 11, 2021, to the OTP and withdrawn almost immediately thereafter that day. I, therefore, had no list from which a notification could issue. To date, no other list has since been submitted.”

On Thursday, High Court Judge Nadia Kangaloo ruled in the matter of Ravi Balgobin vs the Attorney General that the Commission’s appointment of Gary Griffith to act as CoP was void and unconstitutional as it was contrary to Section 123 of the Constitution.

The President said she awaited the court’s decision to make this one comprehensive statement on matters surrounding the PSC.

Weekes noted that the court’s decision to strike down legal notices No 103 of 2009 and No 183 of 2021 is open to appeal. By striking down the appointment, the court returned the status quo to what it was on August 12 when the Commission submitted its list to her under Legal Notice No 183.

She revealed that there were reports that the Commission received information and initiated an inquiry into the issuance of Firearm Users Licenses (FUL) and she asked them to consider a few questions.

Weekes asks if there was credible information that might impact the deliberations of the Commission, whether it should be brought to the Commission’s attention or left in the dark. She then asked how and who should determine whether to consider the information.

If the Commission should be aware of the inquiry, by what means should it reach the Commission, given T&T’s constitutional framework?

Weekes said statements about “political interference” and “secret” were made without considering the need for confidentiality or privacy in sensitive circumstances.

She reiterated that while the President appoints and removes members of service commissions under specific constitutional provisions, they are independent. The President does not direct, participate or interfere in their deliberations and decisions.

In the statement, she declined to address which public figure visited her at the Office of the President. She said that as much as she respects many in the legal, political, and public sphere, who demand to know, it was not the practice of her office. She does not find it helpful in analysing the issue.

She assures the nation that neither she nor her office participated, allowed, or encouraged any attempted or actual improper interference, influence, or breach of the separation of powers in the operation of the PSC in the matter of the Commissioner of Police.

“I did not receive instructions or suggestions from any individuals, nor did I give any to the Police Service Commission. I certainly did not willfully violate any provisions of the Constitution, nor have I behaved in a way that could lead one reasonably to conclude that I have brought the Office of the President into hatred, ridicule, or contempt, or endangered the security of the State.”

Weekes said she must now await a list of nominees from a newly constituted Police Service Commission.