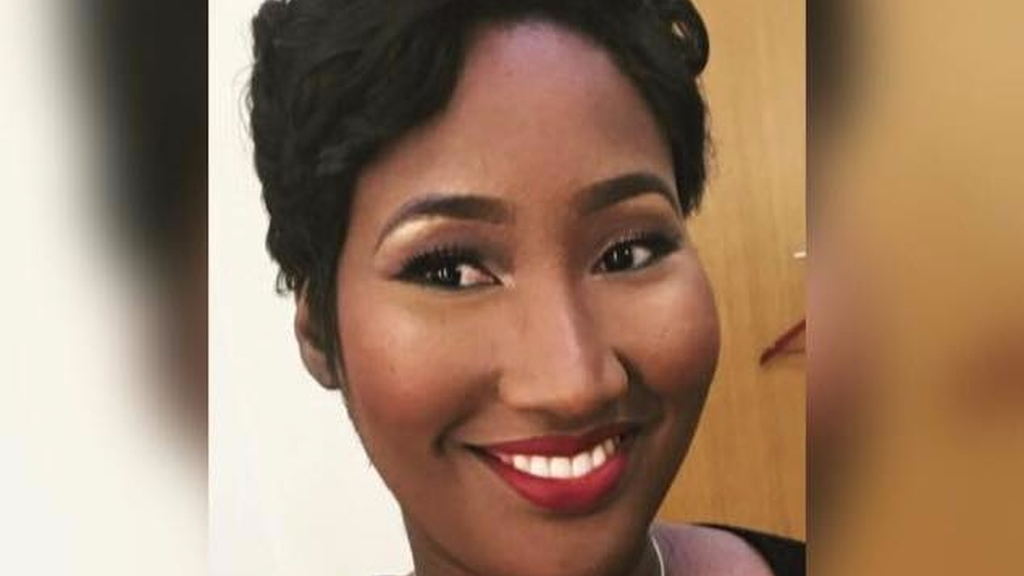 “We are not second-class citizens” declares Seizure Support Network

Greater public awareness regarding the treatment of persons living with seizures is needed according to Dionne Baptiste, a representative from The Seizure Support Network of Trinidad and Tobago. Baptiste made this call following the release of a video that went viral over the weekend, which showed a woman, Simone Ferreira, being run over by a car after suffering a seizure on Saturday.

Ferreira was run over and ignored by several drivers who saw the young woman lying on the ground at the side of the road. Baptiste said members of the public often believe that people who suffer seizures should not work or pursue higher education. They should, instead, be locked away because they are seen as liabilities.

Baptiste, who also suffers from seizures, was speaking during Power 102’s Power Breakfast Show this morning where she shared a few tips when dealing with someone who has an epileptic seizure. She said persons should try to release any tight clothing around the victim’s chest. They should also be put to lie flat on the ground to protect their heads. She debunked the suggestion of putting a spoon or other object in the victim’s mouth as this could cause the victim to choke or cause further damage.

Ferreira, the young woman in the video, suffered bruises to her face and upper body. She was eventually taken to the hospital by a driver who stopped to render assistance. She is today seeking legal advice following the incident.