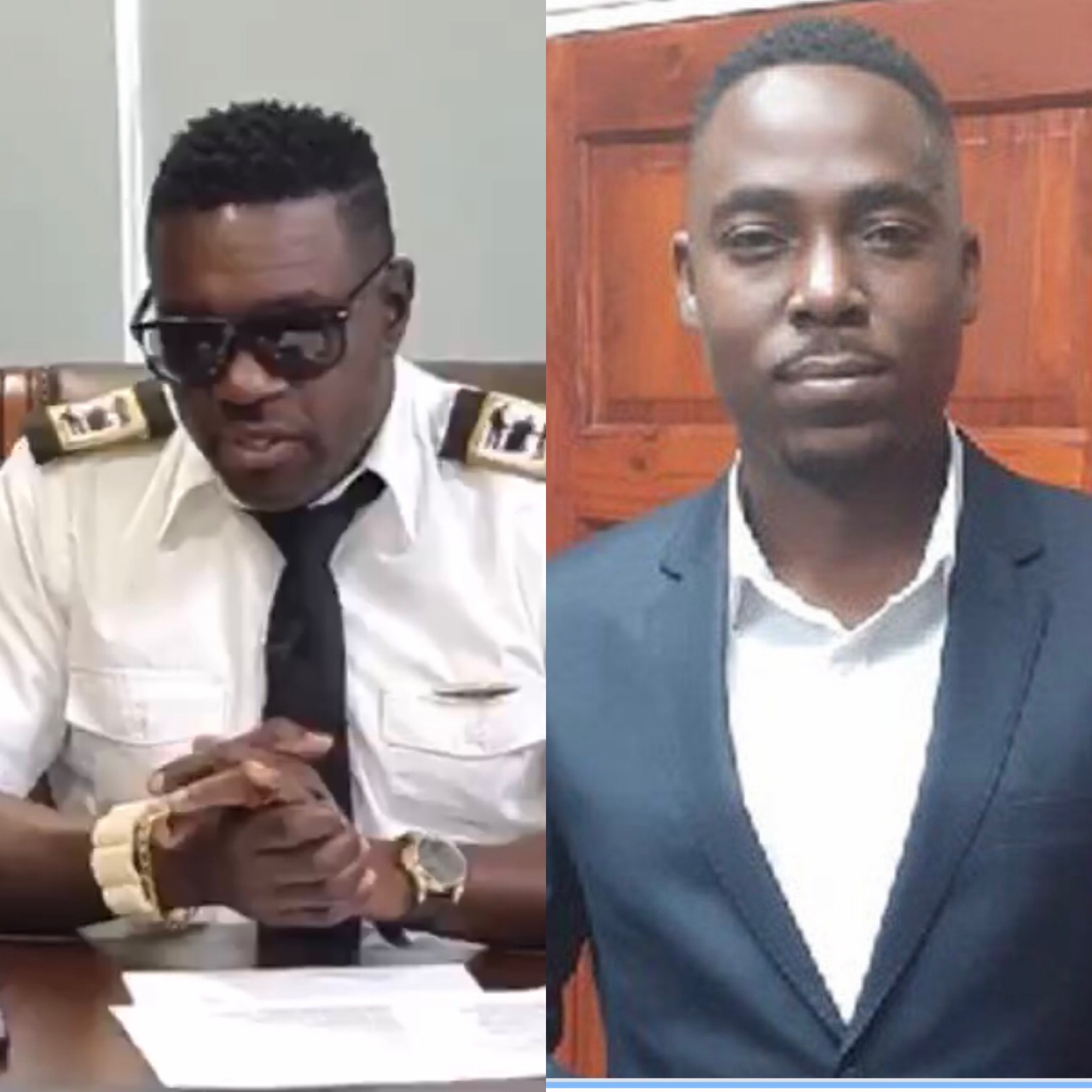 Duke sent a message to Prime Minister Dr. Keith Rowley, saying that “Kerron Clarke was the vehicle of the hopes and dreams of poor people in T&T, unlike Finance Minister Colm Imbert who carried the dreams of the rich.”

Duke displayed a list of 200 PSA members, whom he said invested in DSS and called on others in the PSA who had also invested to come forward.
WATCH VIDEO HERE: