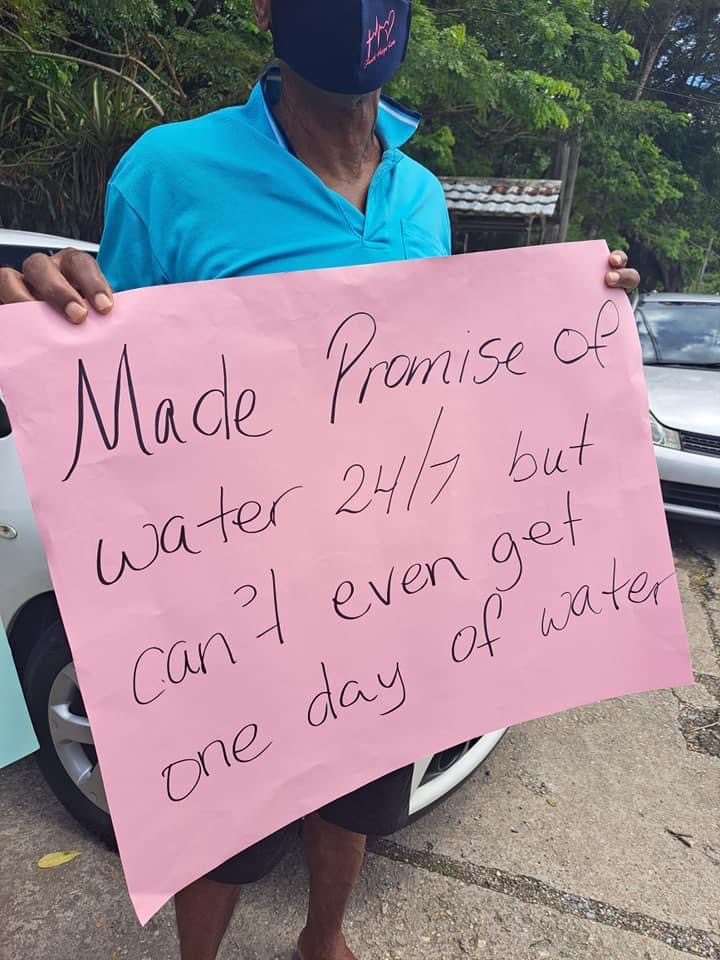 Residents of Lopinot Village claim they have been without pipe-borne water for days and weeks on end and have thus have resorted to protesting about their frustration.

Villagers staged the protest on Saturday September just after 1pm on the same day a fun/sports family day was organised by their Member of Parliament. 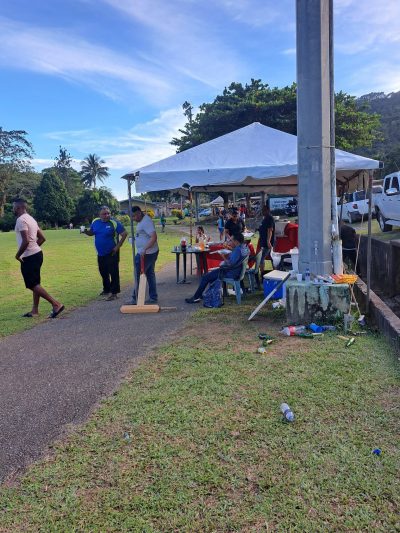 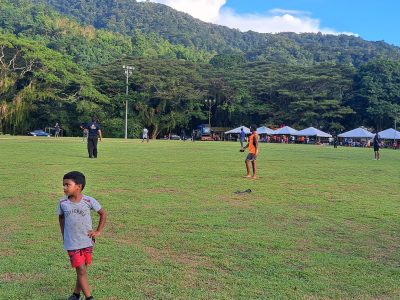 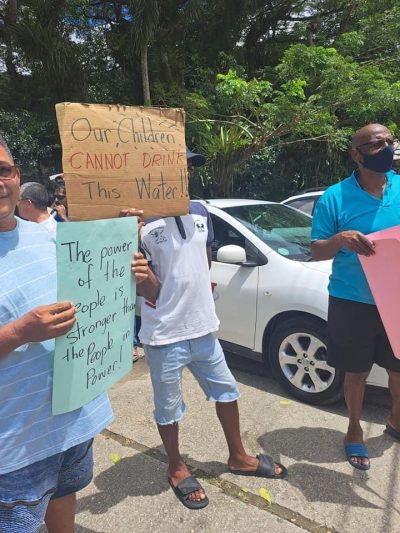 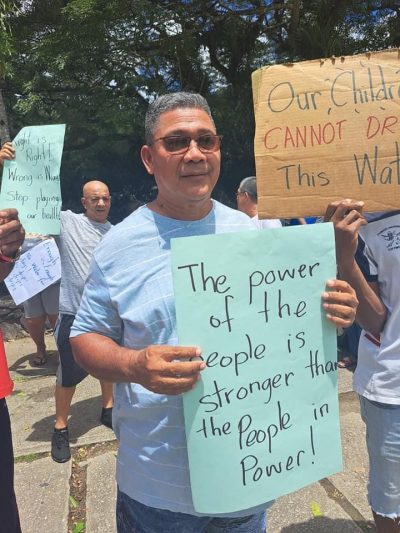 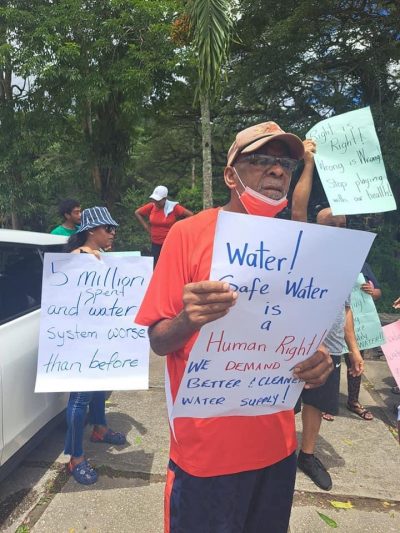 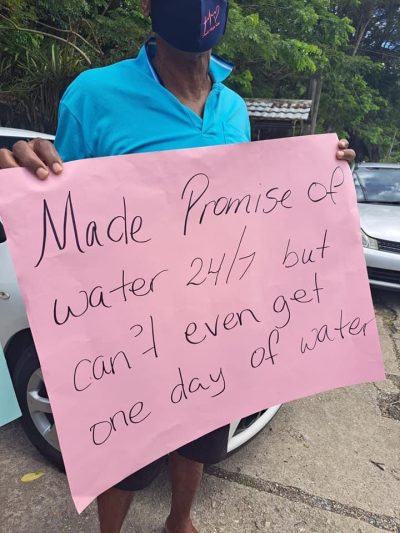 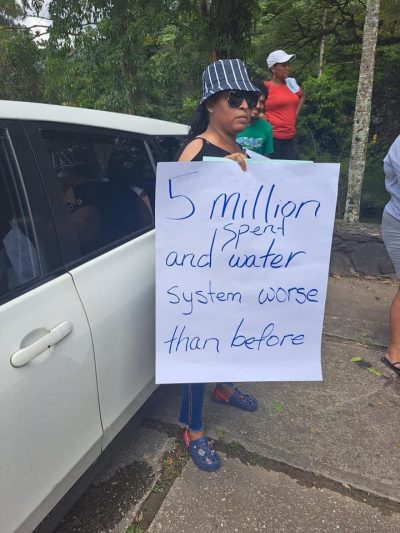 Villagers claim Mr. Gonzales is not in touch with his constituents and have left the issue to fester for too long.

Meanwhile Mr. Gonzales who is also the Minister of Public Utilities issued the following statement on the matter  – 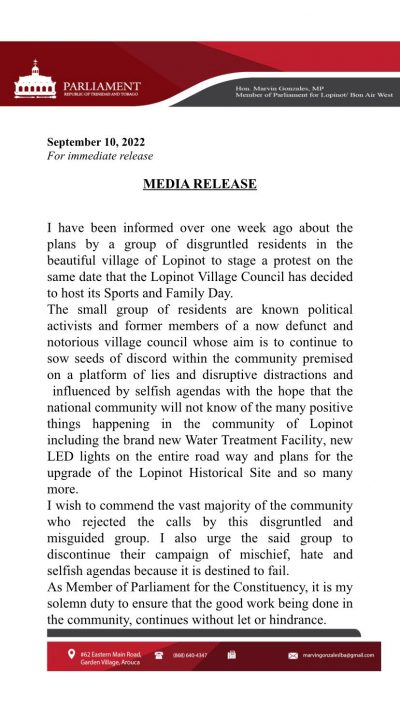 Convicted drug-lord/kidnapper among 3 shot by police in Couva

Convicted drug-lord/kidnapper among 3 shot by police in Couva