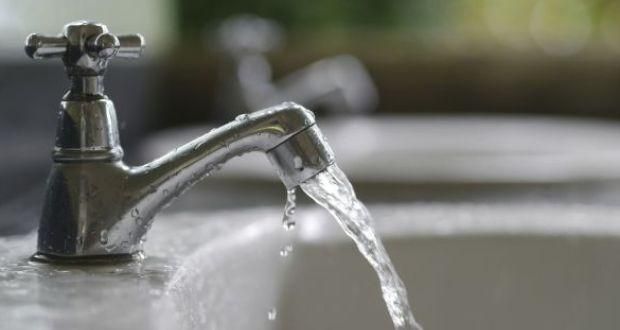 Water has been restored to several of the areas which experienced disruptions because of high turbidity from flooding at water-treatment plants.

The announcement was made on Friday evening via a release from the Water and Sewerage Authority (WASA).

WASA said there will be stoppages to remove debris but production was back at optimum.

“All facilities in Trinidad and Tobago are back in operation. However, some facilities require intermittent stoppage to clear debris and silt that continue to travel down the watercourses and clog the pump intakes.

“Caroni is back to full production at 75mgd (million gallons per day). The North Oropouche facility is experiencing reduced production, due to a mechanical issue with one of the raw-water pumps. Repairs are underway and should be corrected by Saturday evening. The authority is committed to restoring full service to all affected, and thanks customers for their patience and understanding.”

“The authority immediately mobilised to have these leaks repaired, and faced challenges of both terrain, and the logistics of accessing team members who were marooned at their homes due to floodwaters.”

“The authority is working to remove the pipe from the river channel, which has eroded exposing the mains, and instead have it suspended over the river as the permanent solution. In the interim, to restore supply to affected customers, a temporary solution was used. The permanent solution should be completed within two weeks.”

Disruptions were also recorded in areas on the North Coast served by Tyrico and Blanchisseuse water-treatment plants.

WASA said pipe-borne water was provided for those affected by the downed plants, with priority given to hospitals, schools, critical institutions and senior-citizens homes.