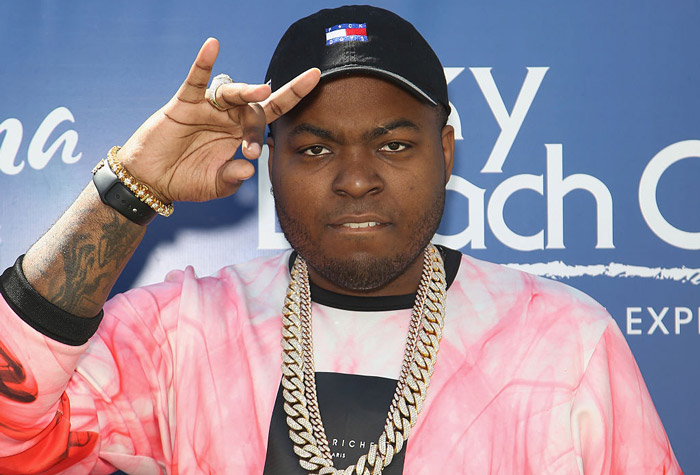 WATCH: Sean Kingston Cheated With a Woman While His Girlfriend Was in the House

During a new episode of Angela Yee’s Lip Service, Sean Kingston got honest and maybe a little too honest.

Kingston decided to share a story about his past cheating, detailing how he cheated with a woman while his girlfriend was in the same house.

“I ain’t gon’ lie, I did some shit where she was upstairs and I was f****** another girl downstairs,” he said, explaining his girlfriend “made me so mad to [that] point—and that’s the only time I ever cheated in a relationship, ’cause I don’t cheat. But she made it so bad—she hacked my iCloud, she hacked my f****** Instagram, she hacked all type of sh*t, bro. Like, imagine.”

But of course, Yee and her co-hosts Gigi Maguire and Lore’l quickly slammed him for his behavior.

“Sean, son, we do not have no sympathy for you! You just said you f***** a girl in the house that y’all shared. You know how crazy that is?” Yee responded.

Kingston tried to explain himself by saying his actions were “smooth” and “immaculate.”

“Like she was upstairs, thought I was downstairs with the guys recording, she didn’t know nothing was going down. I mean, I was just down there vibing,” he added.

For some time, the group went back and forth before Yee eventually asked him what would happen if his girlfriend had done the same thing. Lore’l quickly says that the girlfriend would have been called derogatory names.

Yee then asked who paid the bills in the household. That is when Sean said he paid for everything.

“That’s why he felt like he could do that. That’s grimy,” Lore’l responded.