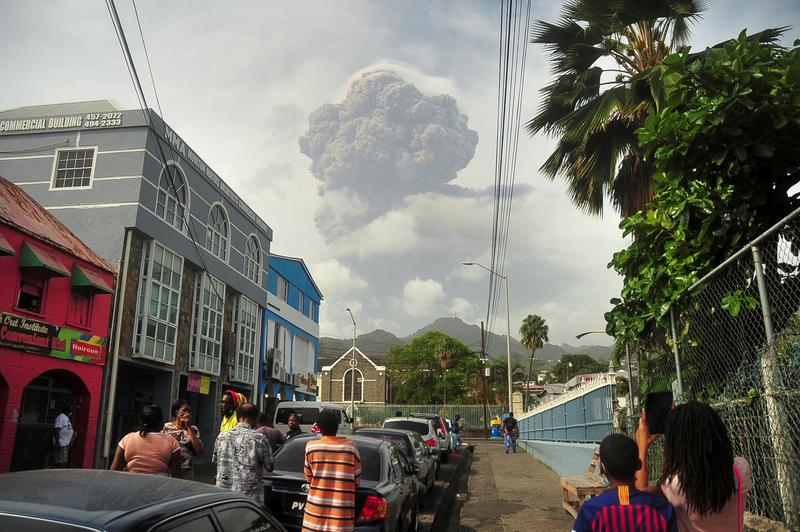 Officials on the Caribbean island of St Vincent have cautioned residents that there is a shortage of water because ash from the volcano La Soufriere has contaminated local supplies.

A truck transporting bottled water from the Kingstown Port was stopped and raided sometime this afternoon in Kingstown.

“We are still looking for water and food,” Jenetta Young Mason, 43, who fled her home in the danger zone to stay with family members.

Prime Minister Ralph Gonsalves told a news conference on local station NBC Radio that St Vincent would need hundreds of millions of dollars to recover from the massive explosion, but did not provide further details.

He added that no accidents had been reported to date. “We have to try to keep the record,” he said.

Gonsalves continued to urge residents who refused to leave their homes in areas near the volcano to evacuate as soon as possible.La Soufriere last exploded in 1979, while an eruption in 1902 resulted in the death of 1,600 people.

The central water and sewerage authority has not been able to harvest any water from the water sources since the eruption, said government spokesman Sehon Marshall. This has led to the reduction of more than 50 percent of water storage.