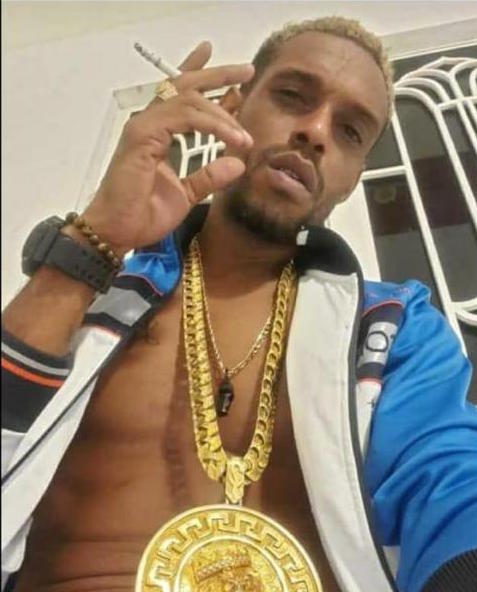 WATCH: Police blasted after man gunned down in Cedros

A man identified as Kern ‘CAVA’ Andrews was reportedly shot and killed by police in Cedros on Thursday.
The circumstances surrounding the incident have yet to be revealed by the TTPS but videos of the anguish of his family members or friends and their interaction with police have been circulating online.

People can be heard shouting at the police as the victim was shot an alleged 10 times and was said to be in the company of his girlfriend at the time.
We will update story when more details come to hand..

Over 500 migrants rescued off Italian island 0