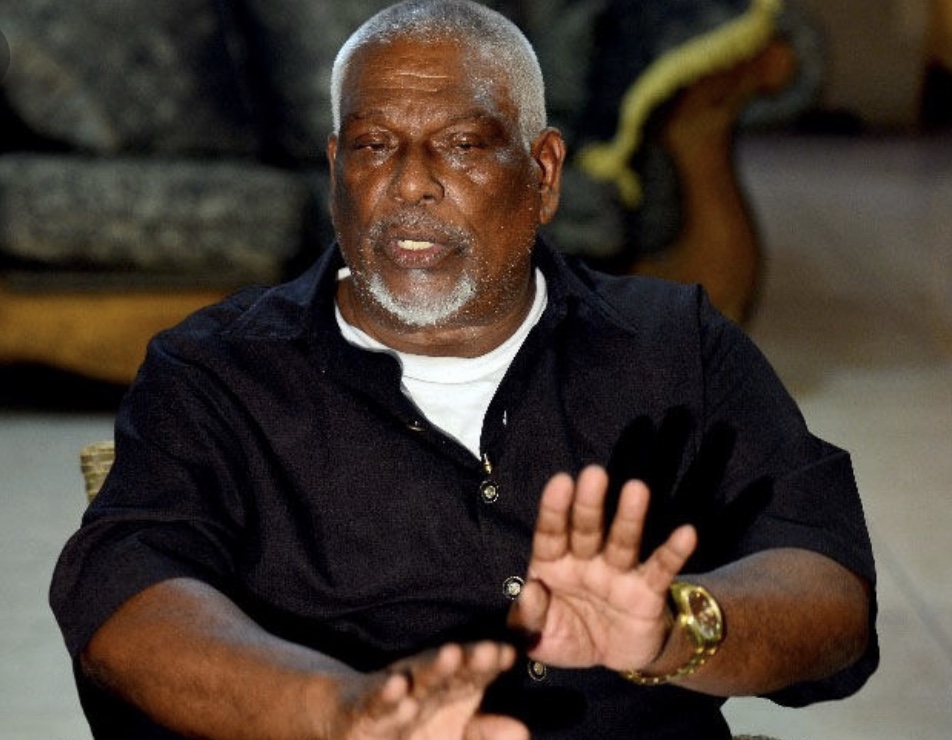 On the morning of Wednesday 9th October, citizens heard the news that a “modern day slavery ring” had been busted in Arouca.

Commissioner Gary Griffith along with a team of officers stormed the compound in the wee hours of the morning and “rescued” the residents, after which he informed the media that, “We have now cracked what is the biggest situations pertaining to human trafficking in this country.”

Sixty-five men and four women were removed from an institution known as Transformed Life Ministries, a rehabilitation centre that cared for those with mental issues. Pictures surfaced on social media showing citizens sleeping in cages with locks on the outside of the gate.

Some were said to be in handcuffs, and batons and taser guns were found on the compound. However, the Pastor and CEO of the Centre, Glenn Awong, has continuously denied any wrongdoing in the matter. He has maintained that his facility was approved by the Ministry and that months before the raid, police officers visited and found nothing wrong with his methods.

Awong is so secure in his actions, that he allowed Izzso News to tour the facility which is still closed as a result of upgrades that are currently being completed. Awong said that OSHA outlined a few items that need to be improved before the facility obtains approval, to reopen its doors.

Take a look at the upgrades currently taking place:

Part of the upgrades include new fans that have been installed on the walls inside the room known as “the secluded area”.

He will also address the electrical issues, repaint the walls and adjust the ceilings to provide a complete face lift for the Centre.

Part of the improvements include the purchasing of new mattress for the residents.