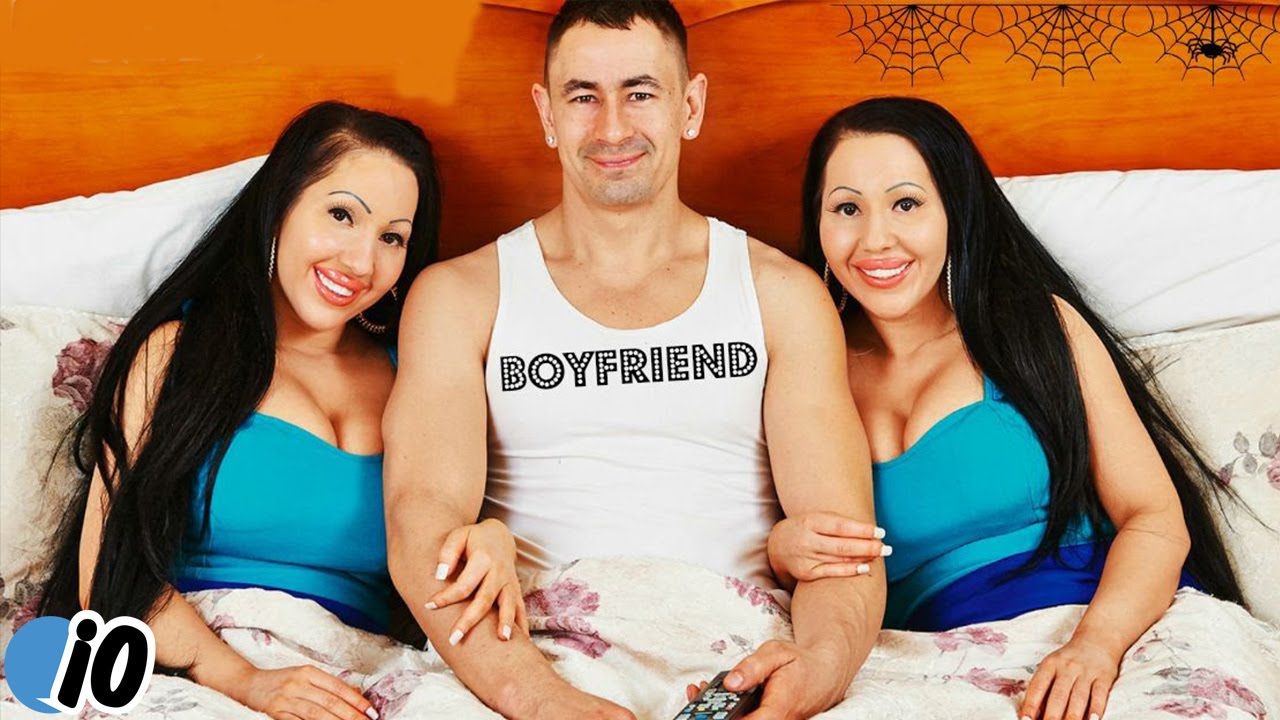 Anna and Lucy DeCinque, 35, are a pair of identical twin sisters from Australia.

Their bond is so strong that they never spend any time apart. Not only do they do practically everything together, eating, showering, using the toilet, and sharing the same bed, they even have the same boyfriend.

The DeCinque twins have been dating one man, Ben Byrne, for the past 10 years, according to New York Post.

“We’d like to get married to the same man,” they said, in a 2017 interview uploaded to YouTube.

Byrne is described to be someone who really understands their bond, something that they’ve not encountered with other partners.

They said they tried dating other people in the past, but the relationships did not work out as they felt their respective partners were separating them.

“He treats us equally. He knows that whatever he does to one twin, he does to the other,” they said.

Eventually, they also said that they want to both get pregnant at the same time, which will be “another challenge” in their lives.

The duo will star in a new series, “Extreme Series”, on the TLC network, where it will be the first time that Byrne’s side of the story is featured on screen.

Lucy said that people have been waiting to “hear his voice” and what it’s like to live with two girlfriends.

“Ben is such a chilled guy, he’s not really like, ‘Look at me I’ve got two girlfriends’, he just loves us for who we are,” Lucy said in an interview.