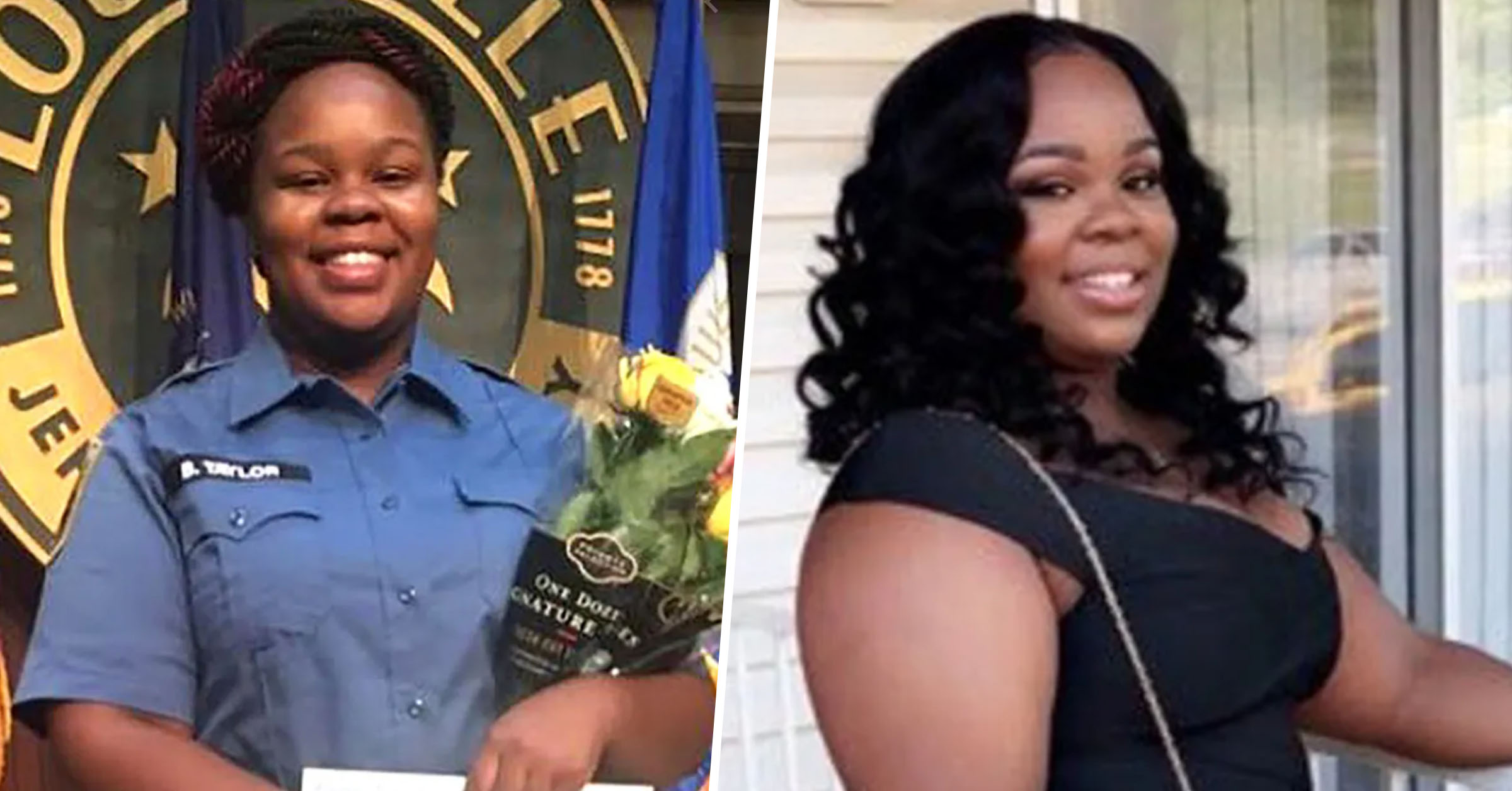 U.S. Louisville PD just released body cam video from several SWAT officers who showed up on the scene after the raid and gunfight that killed Breonna and injured one Louisville cop, Jonathan Mattingly.

The footage provides the first good look inside Breonna’s apartment immediately after the deadly incident.

As SWAT prepared to enter one cop says, “The female is supposedly the one that’s shot” — speaking of Breonna. Her boyfriend, Kenneth Walker, had already walked out and surrendered.

Upon entering the apartment, cops immediately called out that Breonna was at the end of the hallway but SWAT spends several more minutes clearing various parts of the apartment before addressing Breonna, saying … “Ma’am, can you hear us?”

One officer told another to check her pulse. Of course, she did not have one … and the cop declared, “She’s done.” Most of the SWAT members then left the apartment to make room for a medic and crime scene investigators.

An officer’s heard telling others not to turn their cameras off, and while examining all the casings on the floor says … “Is that theirs? No that’s ours, the only casings look like 9mils.”

At one point, it appears now-fired Officer Brett Hankison (the only officer indicted by a grand jury) popped his head back in to discuss the scene, before being told to back out.

Other footage, from a different officer, shows the horrific aftermath inside the apartment, bullet holes and bloodstains on walls and Breonna’s body on the floor. Her body is blurred in the video.

Now, body cam video outside the apartment shows police interacting with Walker after his surrender. It’s interesting because almost immediately Walker, through tears, declared to police that Breonna was dead inside, and that they had no idea who was entering the apartment.