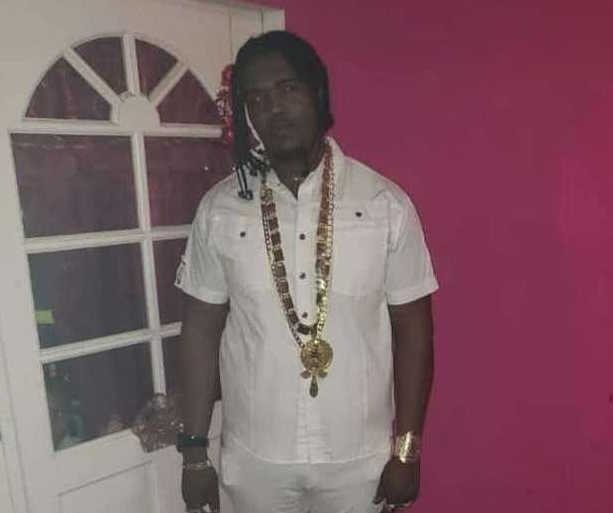 WATCH: Drama outside Scarborough hospital as relatives scream at police for shooting ‘Chubby’

There has been yet another police involved shooting in Tobago.

The circumstances surrounding the shooting itself is unclear, but relatives said Noray was shot by police at his family’s place of business at Signal Hill, on Tuesday night.

Police say the man was armed, however, Noray’s relatives are stating that he was unarmed when he was confronted by police.

They claim that he was shot, then thrown in the back of the police vehicle and hauled away to the Scarborough Regional Hospital.

Head of the Tobago Police Division ACP William Nurse, told media that based on initial reports, Noray was indeed armed during the incident.
However, he assured that the matter will be investigated fairly and thoroughly.

WATCH: As family members shout at officers outside Scarborough Hospital