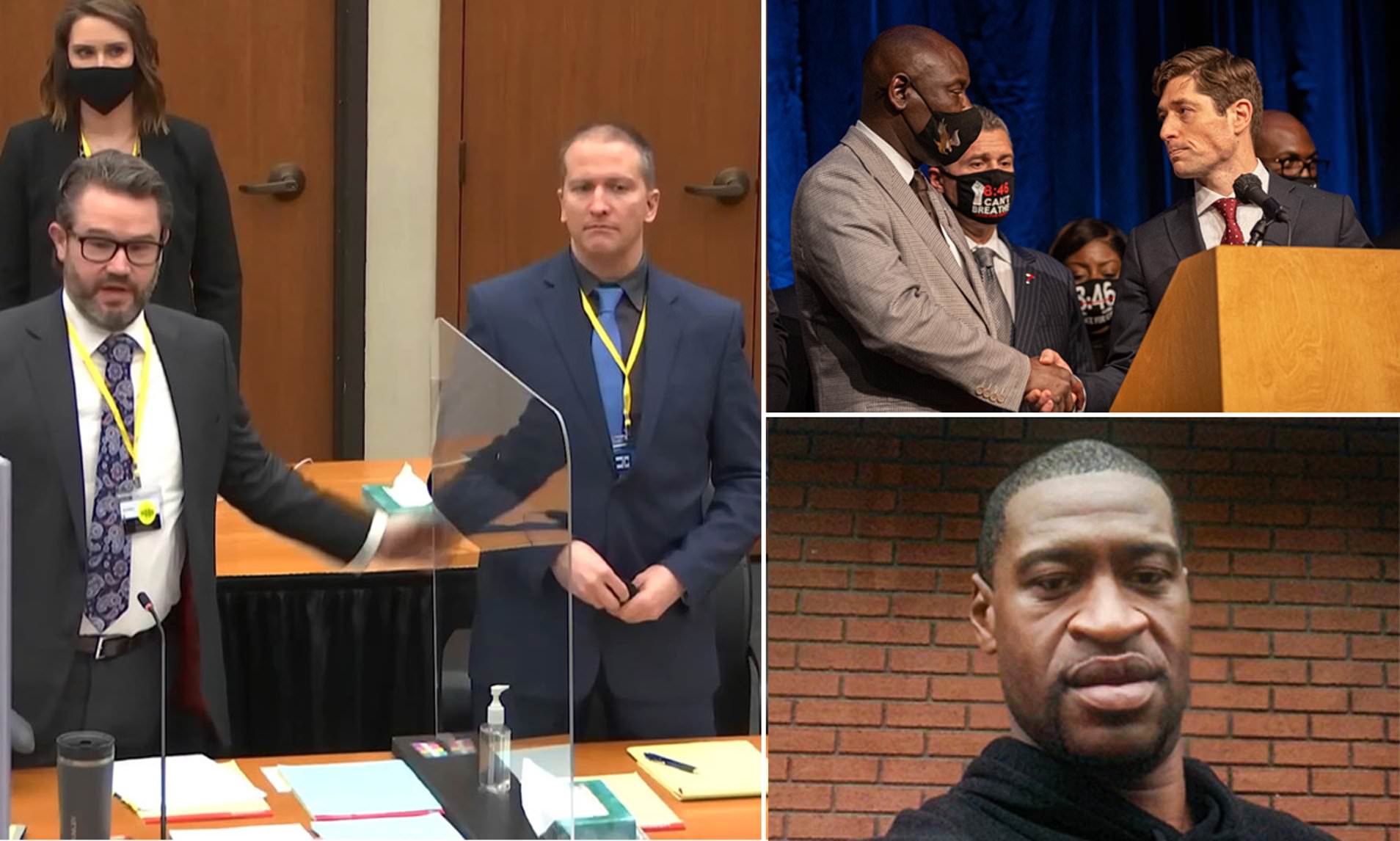 WATCH: Derek Chauvin Declines to Testify in His Defence

Defense attorneys in the criminal trial of former Minneapolis police officer Derek Chauvin rested Thursday without him taking the stand to defend himself against charges that he unlawfully caused the death of George Floyd last year.

Chauvin’s attorneys said the former officer would not be testifying and would invoke his Fifth Amendment right against self-incrimination if called to the stand.

Under questioning from defence attorney Eric Nelson, outside the presence of the jury, Chauvin said Thursday he would invoke his constitutional right.

The former officer told Hennepin County District Court Judge Peter Cahill that he and Nelson discussed at length about possibly testifying, but he decided alone not to do so.

The decision denies Chauvin a chance to personally tell his side of the story in Floyd’s death during an arrest on May 25 in Minneapolis. By refusing to take the stand, he also avoids what almost certainly would have been days of aggressive cross-examination by prosecutors.

Chauvin’s defence rested after one day of presenting its case. Prosecutors on Tuesday wrapped several days of testimony unfavourable to Chauvin. Prosecutors began their arguments in late March.

Cahill said both sides will begin closing arguments Monday. On Friday, the judge and attorneys will make critical instructions to jurors. Chauvin has waived his right to be present during jury instruction.

The judge told jurors he would go over administrative and legal matters including the wording of his instructions to the jurors on how to apply the law in the case.

After returning to hear closing arguments on Monday, jurors will be sequestered for deliberations.

“If I were you, I would plan for long and hope for short [deliberations],” he said. “Whether it’s an hour or a week, it’s entirely in your province.”

Cahill also told the jurors they will have access to a computer and monitor in the deliberation room so they will not be required to return to the courtroom to review audio and video evidence.

Fowler also said drug use, heart disease and carbon monoxide from car exhaust were all contributing factors in Floyd’s death.

Prosecutors spent nearly two weeks arguing that Floyd’s death was a direct result of Chauvin pressing his knee on the back of Floyd’s neck for almost 10 minutes. The entire ordeal was captured on video by multiple witnesses. Chauvin and three other officers had been called to question Floyd about potentially passing a counterfeit $20 bill at a nearby store.