It is alleged that the circumstances surrounding his death is unknown, after having sexual intercourse with a woman in a vehicle belonging to the Water and Sewerage Authority (WASA), where he was employed as an Estate Inspector.

Police reports state that around 6:20 pm, officers from the Scarborough Police Station responded to a report of a death at Smallville, French Fort, Scarborough. 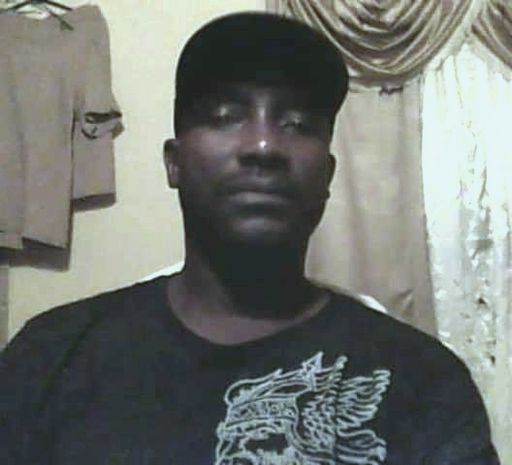 Upon arrival, the officers saw Reid seated in the driver’s seat of a car belonging to WASA. that Reid was wearing a white vest, multi-coloured underwear and a pair of grey socks at the time.

Police say the body bore no marks of violence. Reid was identified by his brother who lived a short distance away.

A 37-year-old woman who had intimacy with Reid, told police that around 5:00 pm, after having sexual relations, Reid complained of feeling ill, began wheezing and subsequently became motionless.

An autopsy would be conducted to determine the exact cause of his death.

Arouca and Tacarigua among the worst affected by flash flooding 0