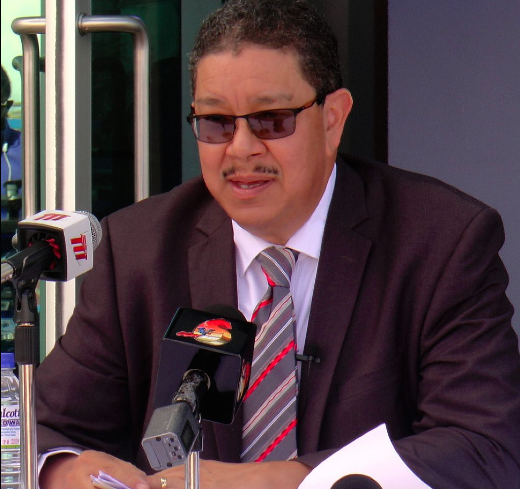 WASA to implement measures to assist those affected by Desalcott shutdown

CEO of the Water and Sewerage Authority, Alan Poon King, said the Authority will be implementing a number of measures to mitigate the effects of the upcoming shutdown by the Desalination Company of Trinidad and Tobago (Desalcott) in those affected areas.

Among the measures, Poon King said WASA will increase production and re-distribution of supply from the Caroni and Navet Water Treatment Plants and implement temporary supply schedules while ensuring capacity storage at critical service reservoirs.

There will also be an increased schedule for truck-borne water to be delivered in these areas with special emphasis and arrangements to supply health institutions, homes for aged and other government and special needs organisations.