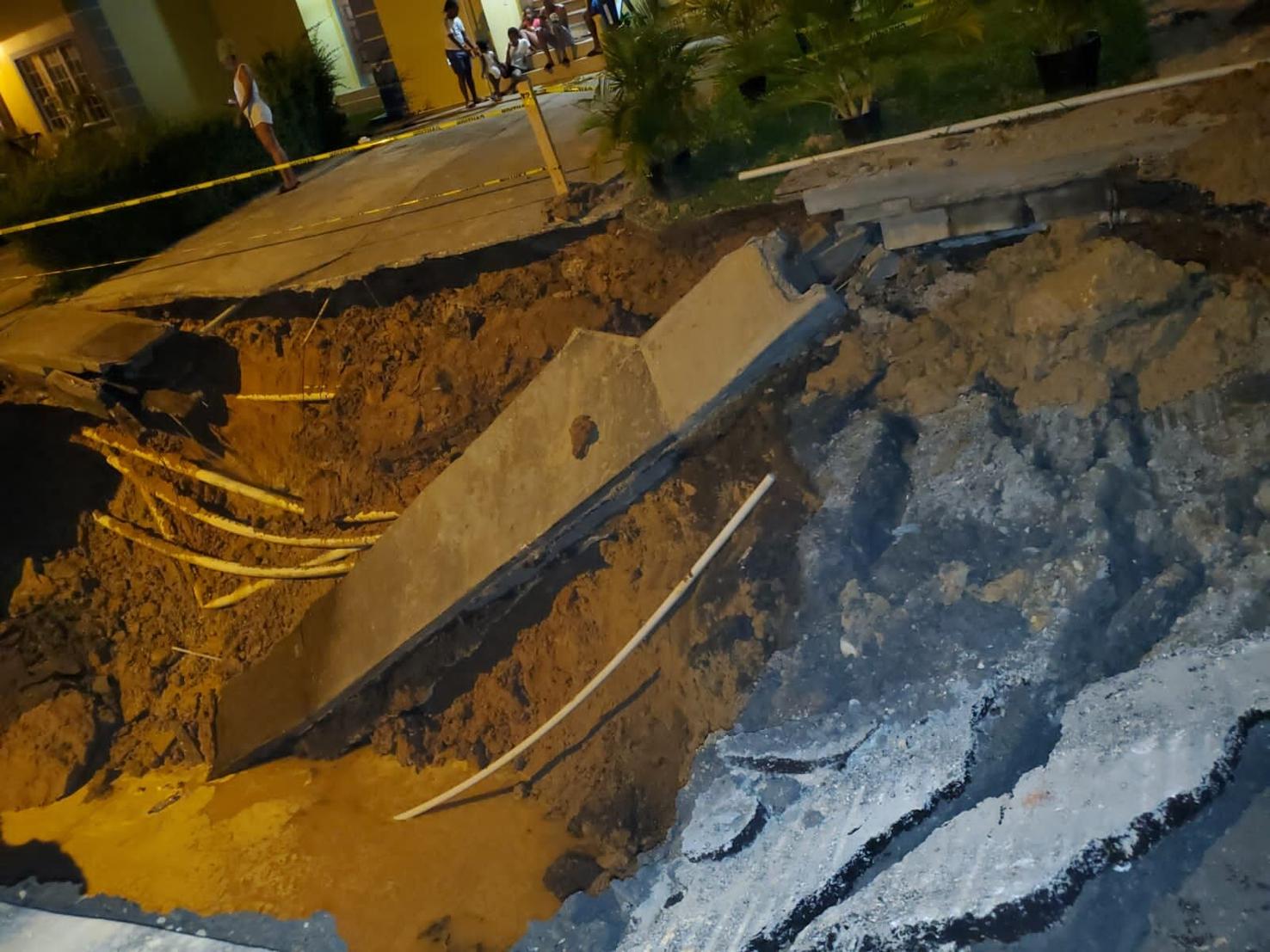 The Water and Sewerage Authority has advised that an article published in Saturday’s Express newspaper, which stated that the Authority conducted repairs to fix the collapsed roadway at Calistoga, Oasis Gardens, Chaguanas as a result of a sewer problems is an inaccurate report.

WASA, in a release on Saturday, said it was never involved in any excavation repair works at this development as mentioned in the article.

It should be noted that while the Housing Development Corporation (HDC) at times requests assistance from the Authority to clear chokes in the sewer system, the operations and maintenance of the sewer system and all wastewater infrastructure at Oasis Gardens, Chaguanas is solely the responsibility of the HDC.

WASA said further, after investigation of the claims made in the article, it revealed that the HDC engaged a contractor to effect corrective repair works to the damaged sewer main at the development, but the contractor did not complete the works and left the site in the manner identified in the article. The HDC is aware of the situation and confirms they are making arrangements to correct the problem in the shortest possible time.