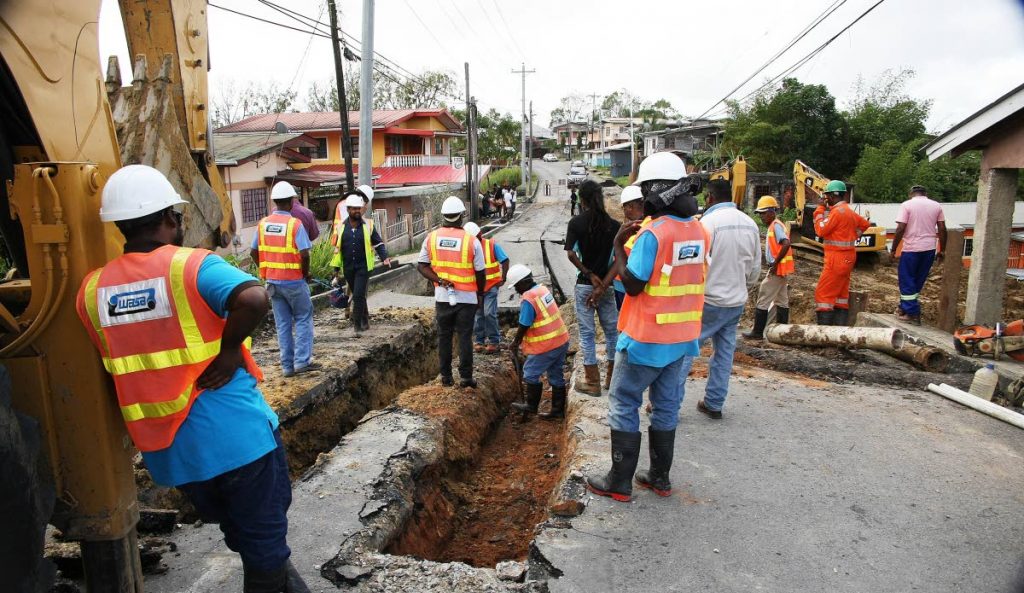 In a bid to save their jobs and assist in the reduction of spending at the troubled utility, staff at the Water and Sewerage Authority (WASA) have agreed to take a cut in salaries.

Gonzales said “the workers know where the leakages and haemorrhaging have been taking place…and they recommended a reduction in their salaries…the bonuses and some of the allowances that they currently enjoy.”

Gonzales said there were other aspects the employees believed WASA could save on and this is all laid out in a report, which will be put before Parliament on Friday.