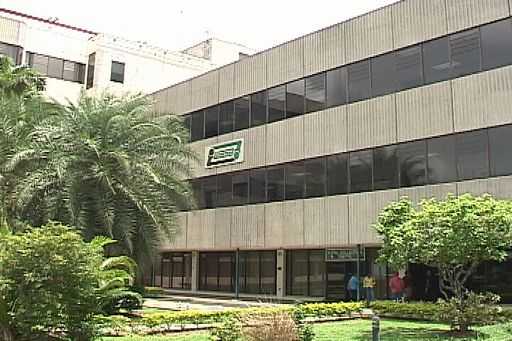 Thieves and vandals have struck again at another WASA facility, this time at the California Booster Station, on Thursday which was disabled after the electrical cables were stolen.

WASA has once again strongly condemned these senseless acts of larceny and vandalism against its infrastructure that are designed to provide customers with a water service.

In a statement on Friday, WASA said the extent of the damages at the booster station located along Phoenix Park Road, Point Lisas, is presently being assessed. However, preliminary reports indicate stolen and damaged electrical wiring and equipment, as well as stolen metal sheets.

WASA said it has adjusted operations on its distribution system, thereby preventing any disruption in service to customers in the California area.

Members of the public are again being encouraged to report all acts of theft, vandalism or suspicious activity observed at WASA’s installations to the Trinidad and Tobago Police Service and the Authority’s Customer Call Centre toll free at 800-4420/4426.

Model/Fitness Trainer King Agu Sexuality Is Questioned, Is He Gay? 0

Geneticist says Omicron variant may already be in T&T 0