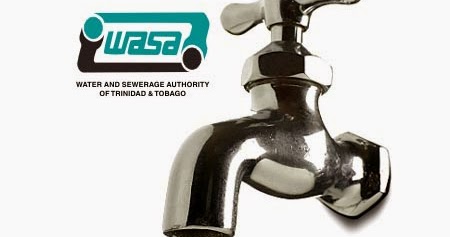 The Water and Sewerage Authority condemns the protest action taken by some members of its Daily Rated employees Wednesday.

The Authority underscores with respect to payments of Sick Leave Bonus, it recognizes these payments are part of the terms and conditions of employment for Daily Rated employees, as specified in Article 6 of the Collective Agreement between the Authority and the National Union of Government and Federated Workers.

Further, the Authority emphasizes its commitment to meeting its obligations to its employees under the subsisting Collective Agreement, as communicated to the NUGFW via letter dated December 22nd, 2021.

In a media release, WASA said notwithstanding this, today, some employees engaged in ill-advised protest action that may also be precipitated by other concerns inclusive of the transfer of an employee, as well as the initiation of investigations into an alleged incident involving another employee.

The Authority said it remains committed to upholding the subsisting Collective Agreements with the Recognized Majority Unions that represent workers, as well as the harmonious resolution of ongoing disputes.