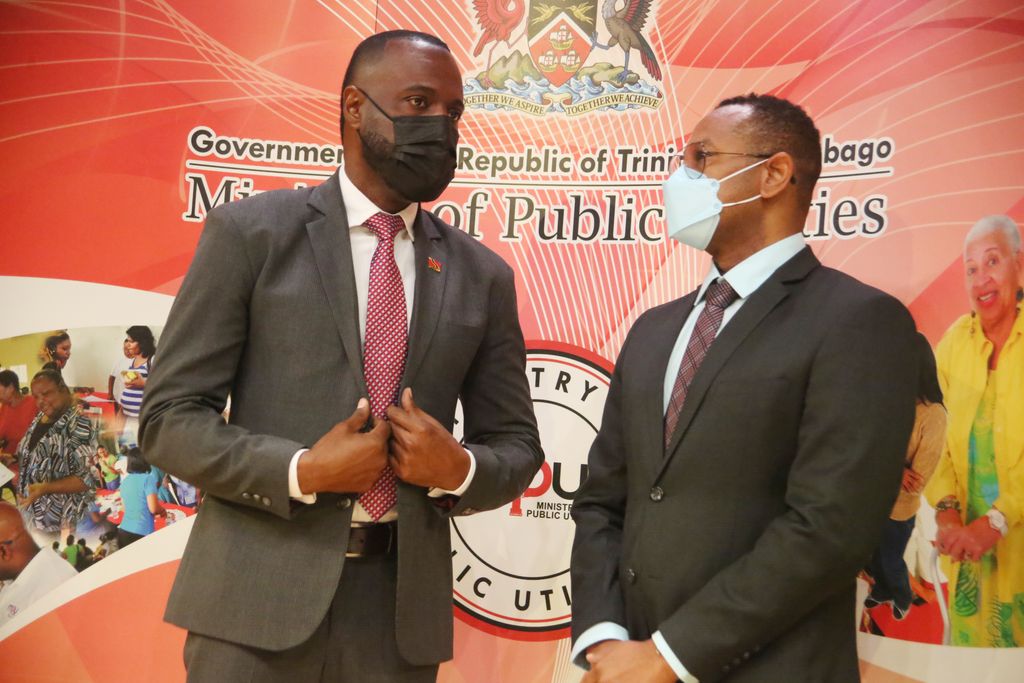 Public Utilities Minister Marvin Gonzales has confirmed that the Water and Sewage Authority (WASA) has appointed a new acting chief executive officer, after an investigation found its former acting CEO was guilty of interfering with a list of bad paying companies that was supposed to be made public.

Gonzales said yesterday that former CEO Sherland Sheppard has been relegated back to his senior management position at the authority and Kelvin Romain has been appointed to act as CEO.

Sheppard, who was previously on unpaid leave, has been sent on 50 days vacation leave.

Speaking after a ribbon-cutting ceremony for the Lopinot Water Treatment Plant, Gonzales broke his silence on the reason for Sheppard’s suspension more than six weeks ago.

He said when Sheppard was asked why the names of two companies were removed from the list, he could not give a satisfactory response.

Gonzales confirmed the Five Islands Amusement Water Park was one of those two companies.