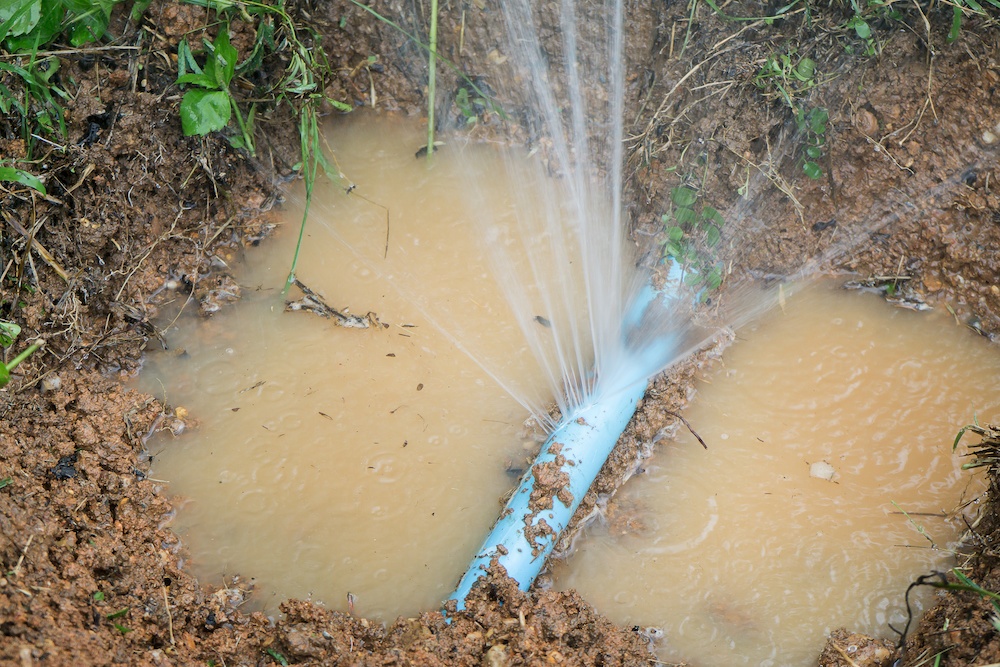 The Water and Sewerage Authority reported that they were engaged in a major leak repair exercise over Saturday 4th and Sunday 5th January which resulted in a total of 459 leaks being repaired throughout part of Trinidad.

The initiative was carried out by 29 crews, who repaired 179 leaks in the North West, 127 in North East and 153 in the South Region.

The exercise is part of the authority’s overall plans to manage the country’s water resources, particularly throughout the 2020 Dry season.

WASA says this was done due to the level of water lost through the leaks along the transmission and distribution pipeline network.

A large number of the leaks repaired over the weekend were located in areas that would have been challenging to repair during normal working hours on week days, due to traffic and other considerations.

According to WASA the initiative is expected to continue for a second week on 1th and 12th January 2020, following which it is anticipated that the number of outstanding leaks along the authority’s pipeline network will be reduced below one thousand.

The number of leaks presently outstanding stands at approximately 1200.

US$20 Million of Emergency Aid for Amazon Wildfire Crisis 0