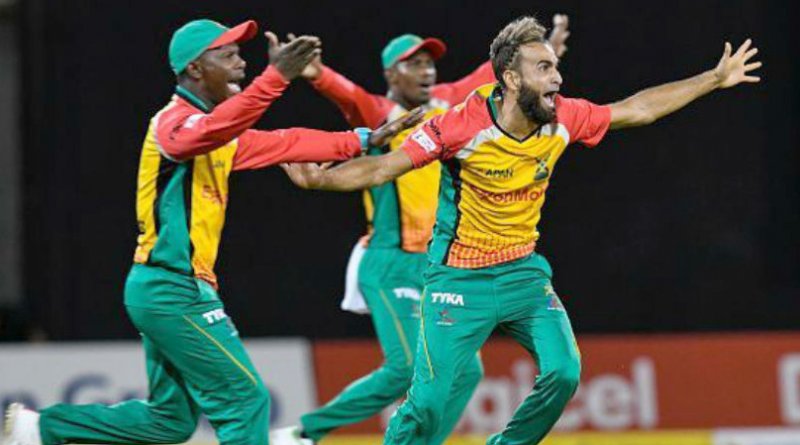 Red-hot Guyana Amazon Warriors extended their unbeaten start to the Caribbean Premier League season while inflicting yet another blow to Jamaica Tallawahs’ playoff hopes, with a commanding 81-run victory on Wednesday night.

Sent in at Sabina Park, Amazon Warriors marched to 218 for six off their 20 overs, their highest ever CPL total – with captain Shoaib Malik top-scoring with a classy unbeaten 67 off 37 deliveries and Brandon King slamming 59 off 37 balls.

In reply, Tallawahs got 40 apiece from New Zealander Glenn Phillips and explosive all-rounder Andre Russell, but the hosts struggled to keep up with the demanding required run rate and were eventually bundled out for 137 in the 18th over as the Amazon Warriors completed their fifth win on the trot.

Russell, in his first game following an injury layoff after being struck in the head against St Lucia Zouks a week ago, kept Tallawahs in the contest in a 60-run fifth-wicket stand with Phillips.

But once Russell slapped fast bowler Odean Smith to Shoaib at the cover in the 13th over, all hope of a Tallawahs comeback diminished as the run chase unraveled quickly.

Have you seen Shania Applewhite?

Have you seen Shania Applewhite?

Government Minister grandson held for the possession of marijuana 0