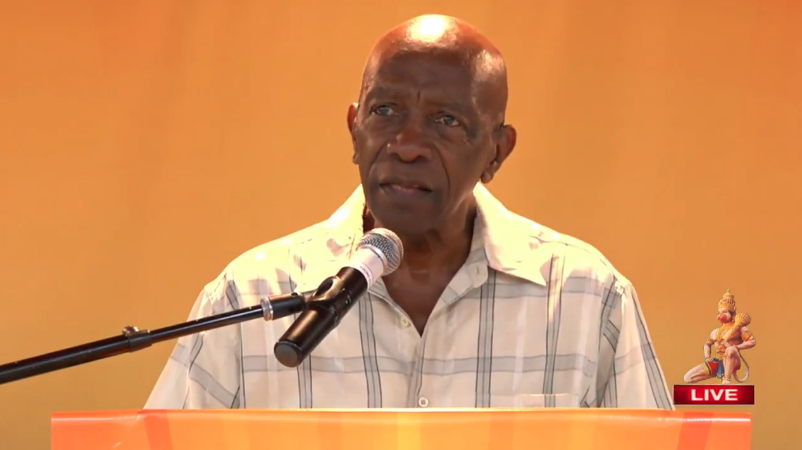 The United National Congress must seek change and rebrand with Vasant Bharath.

Warner made a surprise appearance during Bharath’s virtual meeting last night and said “I stand in full support of Vasant because since my departure from electoral politics under the UNC, the Rising Sun has set and has failed to shine under Kamla Persad-Bissessar.”

He said by 2025 she will be 73 years old and the PNM will slaughter the UNC in an age when other countries are seeking younger leaders with vision.

“I stand with the Unity Team because in many ways this is déjà vu, 2010 all over again. Nothing short of a revolution like the dethroning of Kamla Persad-Bissessar, as was done with Basdeo Panday in 2010, would ever see the UNC return to government in 2025.”

Warner said “This internal election is about brand development and Kamla doesn’t have the image to win the support of the national community; Vasant does – I say so without apologies.”

“Vasant will never embarrass the party in the Parliament with wrong history and then blame it on some medication for an alleged illness.”

Warner added “Regardless of how many Africans she puts forward for cosmetic purposes, that will not help her to win the General Election in 2025.