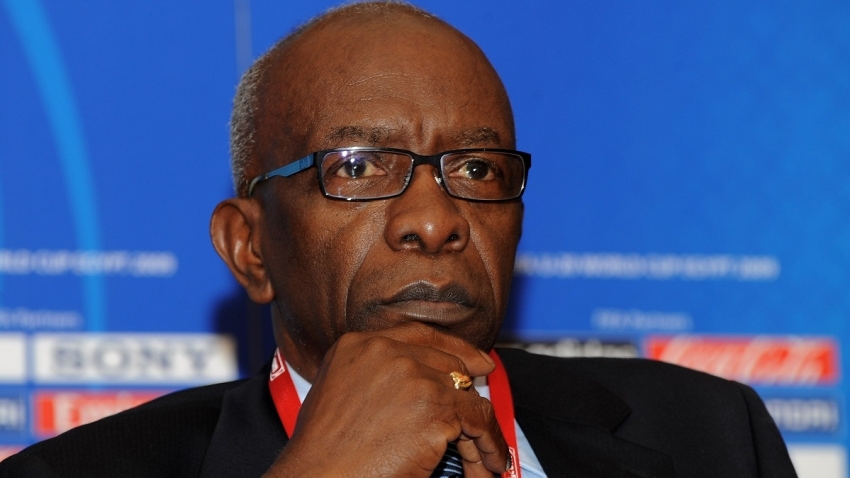 Warner allegedly received $5 million in bribes to vote for Russia

Former FIFA Vice President Jack Warner is alleged to have received over $5million in bribes from Russia to vote for them to host the World Cup in 2018.

The alleged information was made available in Brooklyn on Monday when a 69-page indictment was unsealed. One of the offences includes FIFA’s executive receiving money to vote for Russia and Qatar to host the World Cup in 2018 and 2022.

The indictment alleges that Warner received an email from an associate of one of the co-conspirators who is not named, with the following message: “What is agreed is what is being done this week.” Warner then received $5 million via more than 20 wire transfers from November 2010 to April 2011 to an account at Republic Bank in Trinidad and Tobago, per the indictment.

Former TV executives from the United States and Spain, along with a sports marketing company in South America, were charged with bribing soccer officials as part of the government’s long-running investigation on corruption in organized soccer.

The timeline of all of these events fall under former FIFA president Sepp Blatter, who was ousted from the federation due to corruption within the organization. He left office in 2015 following the continuing investigation from the DOJ. Warner was banned from FIFA in 2015 for “many and various acts of misconduct.” Gianni Infantino is now the president of FIFA after being elected in 2016.

Warner also served as this country’s Minister of National Security during a former political regime.

TTT to tell the story of Trinidad and Tobago 0