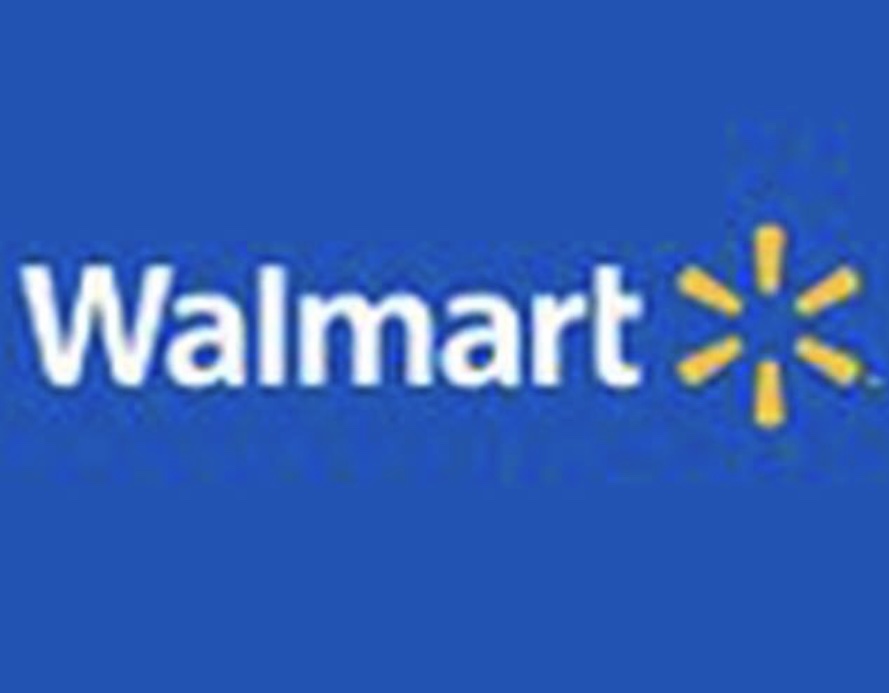 Walmart employees were given a memo instructing them to remove all signs and demos for “violent” video games, as well as turn off any movies or videos depicting violence.

Walmart, which is one of the largest gun sellers in the U.S., has come under renewed fire for continuing firearm sales after two recent shootings at their stores.

On Wednesday, dozens of Walmart employees in San Bruno, California staged a walkout to protest the company’s gun sales.

Walmart has said it will not change its policies around the sale of firearms.

Walmart is instructing its employees to take down displays “referencing violence” following recent fatal shootings in two of their stores.

On Aug. 3, a gunman opened fire at a Walmart in El Paso, Texas, killing 22 and injuring dozens more. A few days earlier, on July 30, another gunman shot and killed two employees and injured a police officer at a Walmart in Southaven, Mississippi.

Following the shooting, many politicians including President Donald Trump partially blamed violent videogames for the massacr