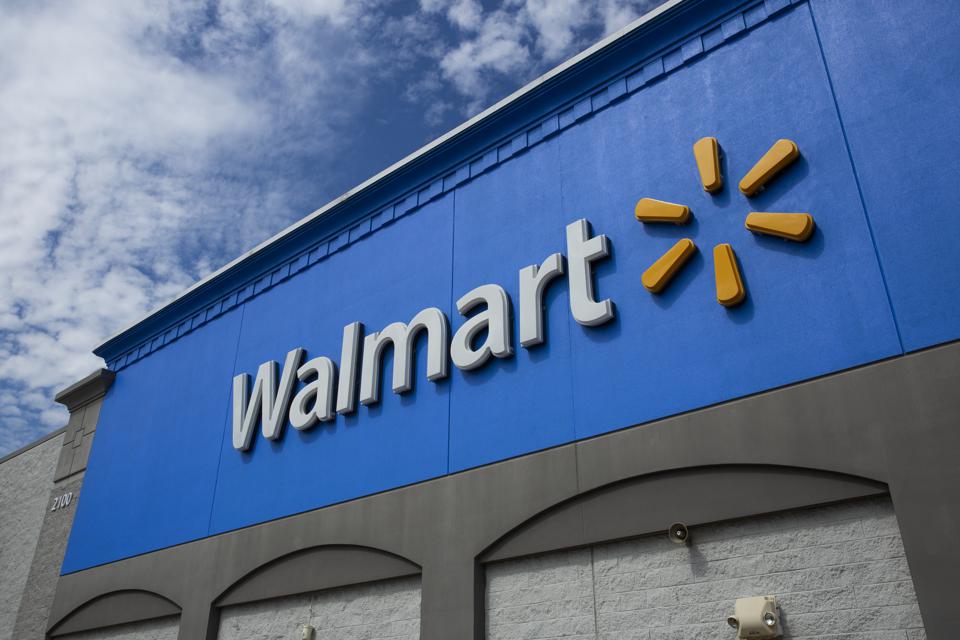 According to Insider, a slew of people received a racist message Monday morning, welcoming them as new customers, yet most never had an account with the supermarket store. Instead of welcoming and greeting the new customers by their name, the company wrote the racial slur “N***er.”

“Welcome to Walmart, N***er! With everything at your fingertips, it’s even easier to save time and money. Shop millions of items on Walmart.com, schedule pickup or delivery, or use store tools and services at your local Walmart,” the email read.

People who received the email immediately began reacting to the outrageous and offensive email online. “I literally cannot believe someone has used my email address to make a Walmart account and put the name as something horrifically racist. Not only is that bad, I’m in SCOTLAND. I can’t even shop Walmart and can’t delete the account even though I managed to change the password,” one person wrote on Twitter.

In a statement, Walmart said it was “shocked and appalled to see these offensive and unacceptable emails.” The company explained that someone took the emails of random people and created fake accounts using “N***er” as account names.

“We discovered that an external bad actor created false Walmart accounts with obvious intent to offend our customers,” a Walmart spokesperson said, Insider reports. “We’re looking into our sign-up process to ensure something like this doesn’t happen again. We’re also looking into all available means to hold those responsible accountable.”

Rachael Campbell, who lives in Scotland, said she doesn’t even have access to a Walmart store, and he too received the offensive message. “They used my email but not my name; sadly, it was a terrible slur,” she told Insider on Monday. “I thought it was fake too until I actually went on the Walmart website and managed to get into the account and saw the name. I realized it was completely real.”

Campbell added that she is “completely shocked” that Walmart would allow someone to make an account using the racial slur as a name in the first place.