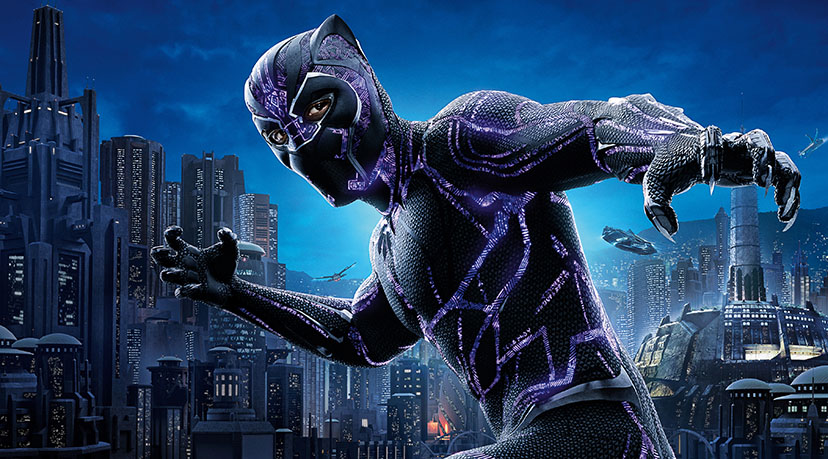 It has now been announced that the director of Marvel’s Black Panther movie, Ryan Coogler, is working on a Wakanda TV series for Disney+.

According to Deadline, the series will be set in the fictional African kingdom of Wakanda and will be the first project as part of a new 5-year TV exclusivity deal between Disney and Coogler’s production company, Proximity Media.

Under the deal, Proximity will also have the option to create other series’ for Disney other than those under the Marvel Studios banner.

Speaking on the announcement of the deal and the new Wakanda series, Coogler said: “It’s an honour to be partnering with The Walt Disney Company. Working with them on Black Panther was a dream come true. As avid consumers of television, we couldn’t be happier to be launching our television business with Bob Iger, Dana Walden and all the amazing studios under the Disney umbrella.

He added: “We’re already in the mix on some projects that we can’t wait to share.”

News of the upcoming Wakanda TV series comes after it was recently revealed that Coogler is “hard at work” on the sequel to Black Panther.