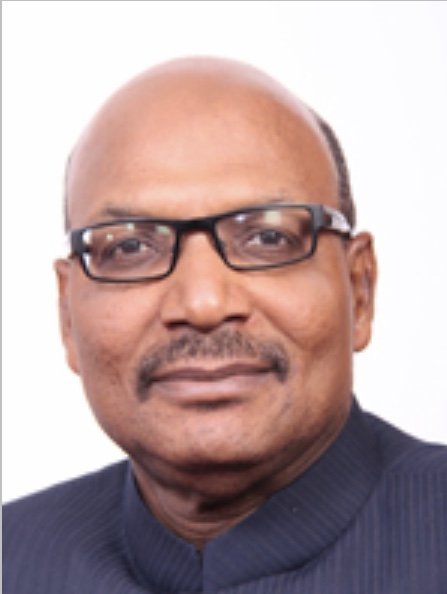 Opposition Senator Wade Mark in his contribution to the Budget debate in the Senate voiced concern about Trinidad and Tobago’s indicies scores on several global measures including: World Bank Competitiveness index, Corruption, Misery ,Ease of doing business , which he says are all slipping in rankings putting Trinidad and Tobago at a disadvantage in many areas. Senator Mark also asked questions of Labour Minister Jennifer Baptiste Primus, how many negotiations have been signed and Registered with the Industrial Court?

Senator Mark also called for a Criminal investigation into what he described as serious descrepencies in the stated cost of the Cape class patrol vessels from Australian company Austal.

Judiciary suspends payment of all fines until March 26 0