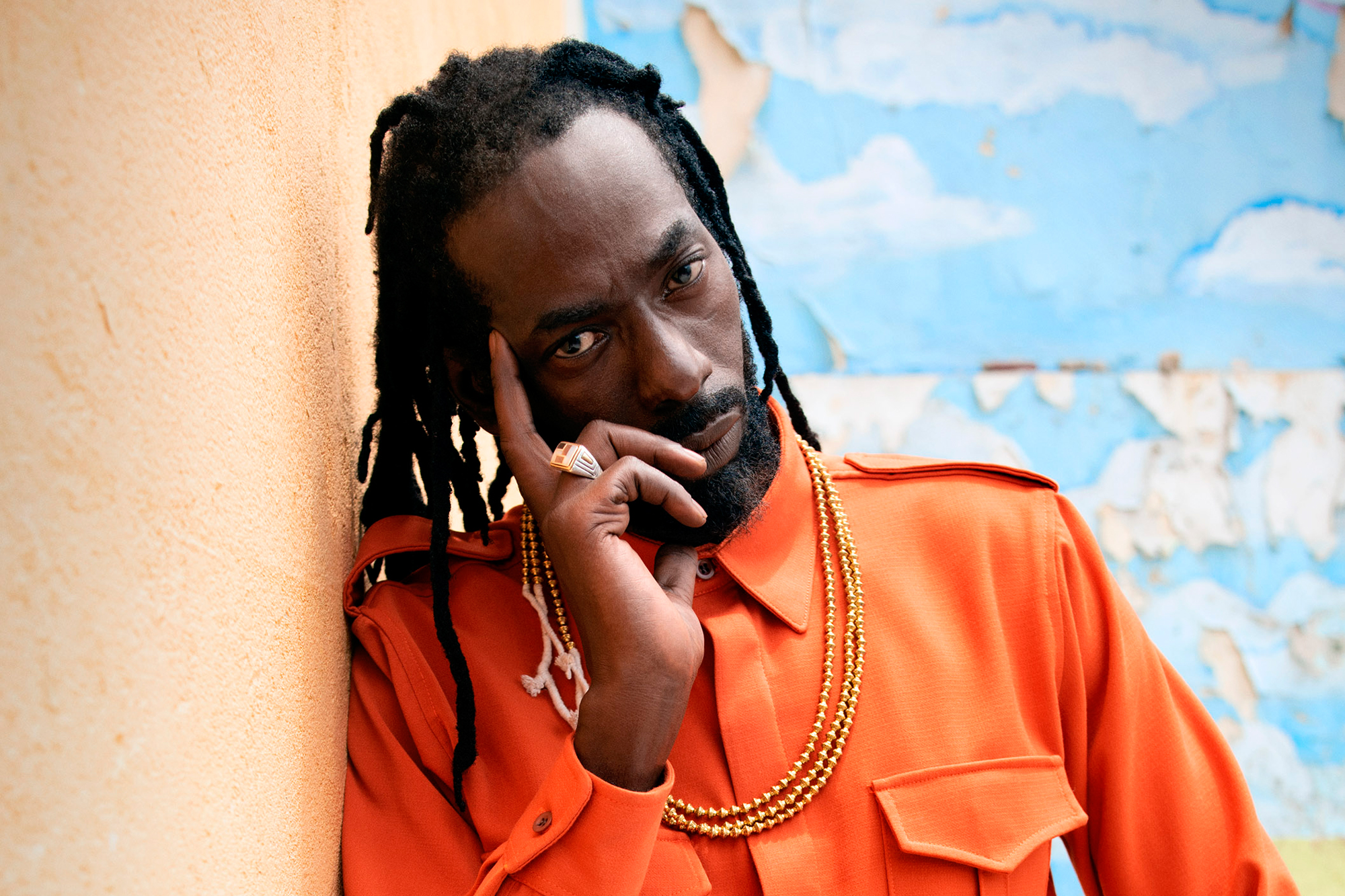 hectorcournelius 0 22 November, 2019 4:50 pm
JAH! Give thanks! Banton  has finally premiered his new video today, alongside revealing his partnership with Jay-Z’s Roc Nation, which also manages stars like Rihanna and Lil Uzi Vert, and Island Records. “Steppa” is part of a flurry of a singles — “Bagga Mouth,” “False Pretense,” “Country for Sale,” and “Trust” — that Banton has put out for the year of 2019. 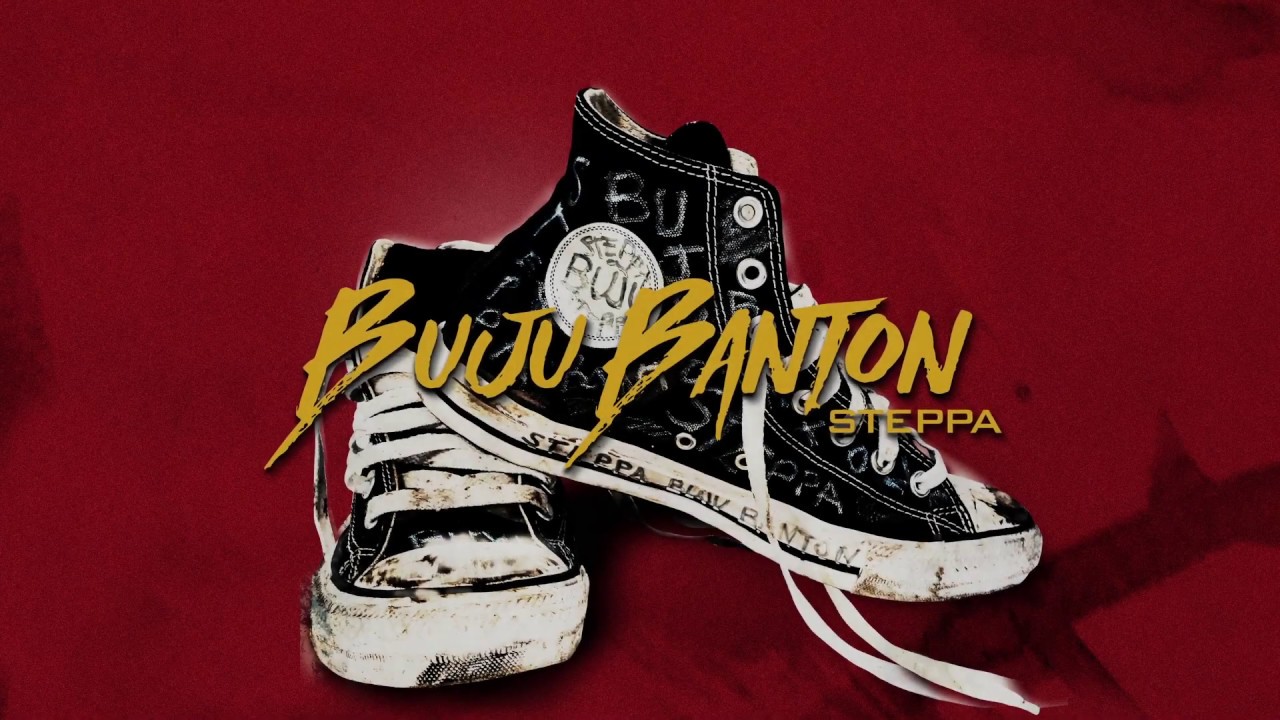 This is a major welcomed change for one of Jamaica’s biggest contemporary stars. In December 2009, Banton was arrested on drug charges. His first trial ended in a hung jury, but in February 2011, just weeks after Banton’s Before the Dawn was awarded Best Reggae Album at the Grammys, the singer was convicted for conspiracy to possess cocaine with the intent to distribute, possession of a firearm related to drug trafficking, and using a telephone to facilitate drug trafficking.

“A certain culture has taken on a life of its own and become a monster,” Banton tells Rolling Stone. “Things are not the way they used to be — crime and violence, the gap between the rich and the poor,” he continues. “Wasn’t that always my role, to bring some civility and some consciousness to human existence, to the music? I’ve not changed.”

The new partnership, was posted on instagram by President of Schure Media Group, Yvette Noel Schure, who has welcomed the legend as she seeks to strengthened Caribbean connection. “Welcome to the Schure Media Group family, Mr. Banton @bujuofficial. We are honoured,” she announced, finishing the caption with the Jamaican and Grenadian national flags.