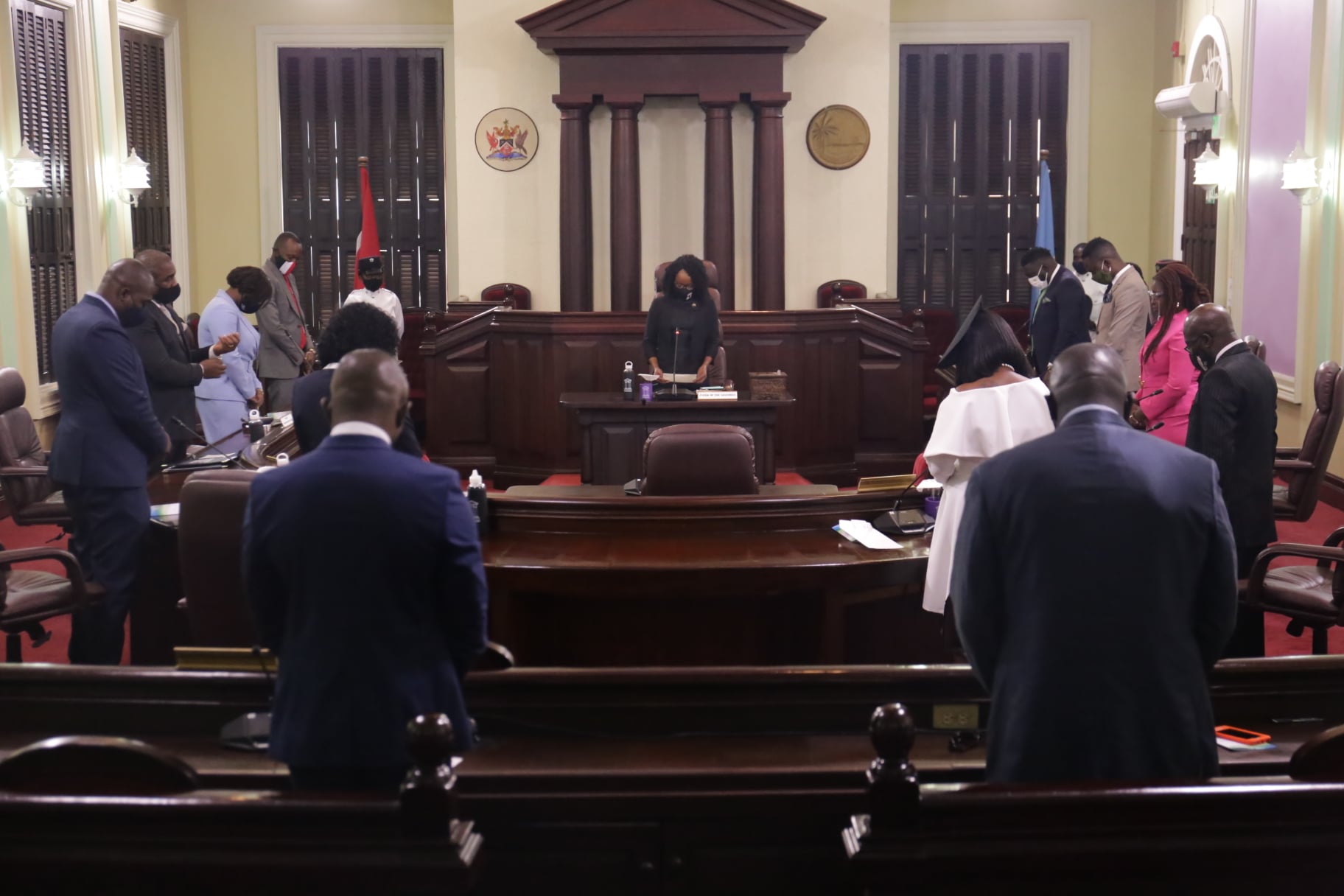 Voting to appoint a Presiding Officer in the Tobago House of Assembly has ended in a deadlock.

Ingrid Melville was nominated by the People’s National Movement.

Julien Skeete was nominated by the Progressive Democratic Patriots.

After two rounds of secret ballot and two rounds by oral votes, there was six –six tie for both nominees.

The Clerk of the House said the Legislature had used up the provisions granted by Standing Order 3, and as such the process could not move forward.

During the deliberations Deputy Political Leader of the Progressive Democratic Patriots, Farley Augustine, put forward a proposal which he felt should be given serious consideration.