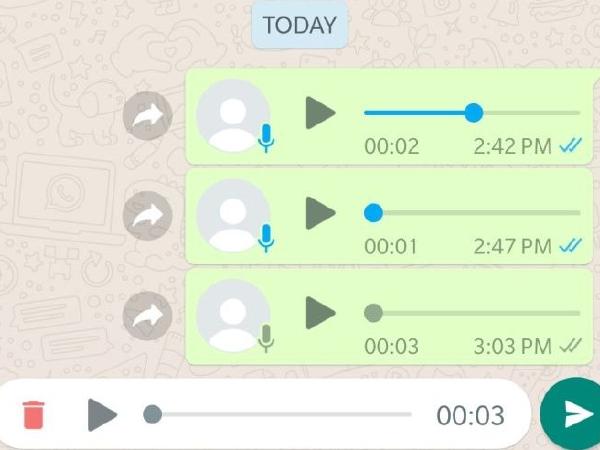 The Ministry of Education visited the Tranquility Government Primary school this morning to discuss what it described in a release as matters relating to education delivery at the school.

However News Power Now understands that there has been concern by parents at the institution of what is being described as verbal and physical abuse by one teacher at the school.

Voice Notes that are being shared widely on social media allegedly reveal the abuse by the teacher.

One parent whose child in the class of the teacher told News Power Now the incidents of abuse has been ongoing for some time now.

She said that children in the class informed their parents of the abuse however the parents did not immediately act to stop what they say was occurring.

Incidents of name calling, abusive speech and beatings by the teacher were said to be a regular occurrence.

It was then that she said the parents realized the gravity of the situation and complained about the abuse.

However the teacher allegedly had issues with the complaints.