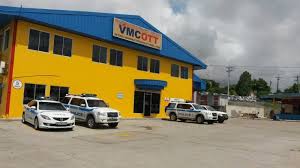 Unacceptable, inexcusable and indefensible!
That’s how senator Wade Mark described the declaration by the Vehicle Maintenance Company of TT (VMCOTT) that it is owing millions in statutory obligations.

During Parliament’s Public Accounts Enterprises Committee yesterday, VMCOTT CEO Natasha Prince confirmed that VMCOTT owes on its statutory obligations such as $1.24 million on NIS payments, $1.1m on PAYE payments and $450,350 on Health Surcharge. 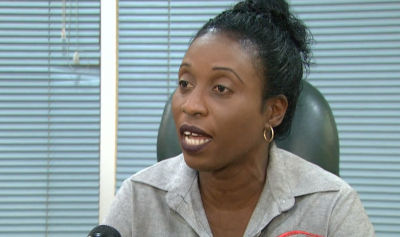 She revealed that the funds deducted from employees’ salaries for the NIS and other payments were used to keep VMCOTT afloat and pay suppliers.

Mark, in his position as PAEC Chairman, said the situation was an emergency given the involvement of workers’ payments, and he asked if the Finance Ministry could intervene and allocate funds for this.

In fact, Mark ordered the Works and Finance Ministries – which supervise VMCOTT- to find an allocation in two weeks to fund VMCOTT to meet its outstanding statutory obligations like NIS and PAYE.

Prince said so far there’s been no problem and two employees who retired received their pensions. She said VMCOTT understood the situation.